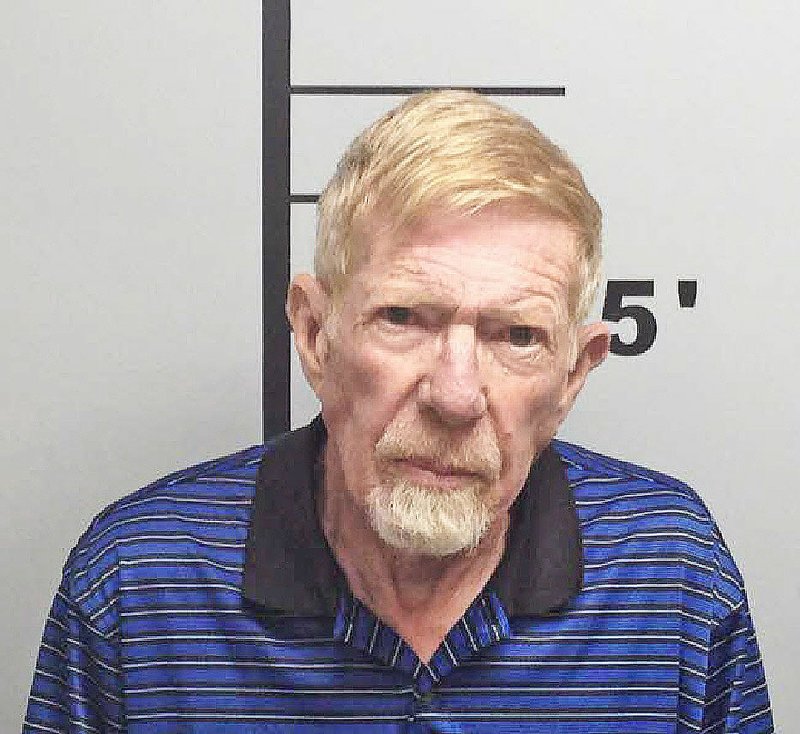 BENTONVILLE — A Bella Vista man was sentenced to 95 years for raping and sexually assaulting four children.

Longnecker must serve more than 50 years in prison before he would be eligible for parole. He would be at least 127 years old by that time.