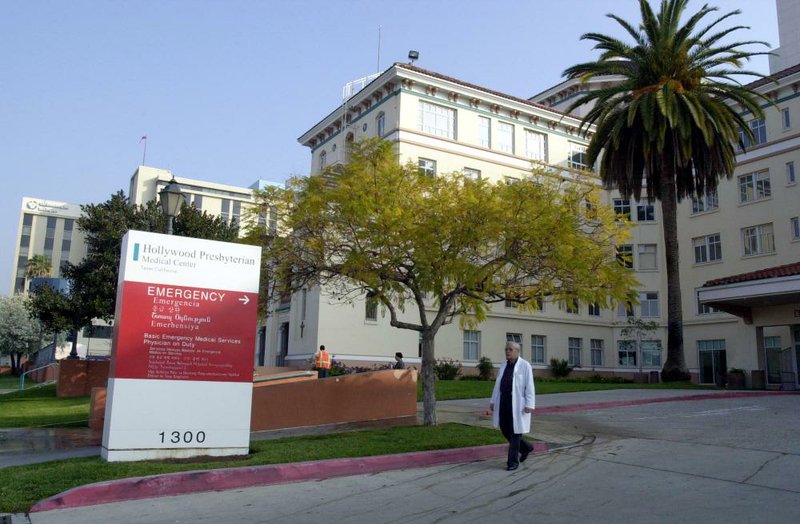 An employee leaves Hollywood Presbyterian Medical Center in Los Angeles in this fi le photo. The hospital recently paid a ransom of about $17,000 to hackers who infiltrated and disabled its computer network. (Bloomberg News / SUSAN GOLDMAN )

LOS ANGELES -- A large Los Angeles hospital chose to pay hackers who were holding its computer network hostage, a move its chief executive said was in its best interest and the most efficient way to end the problem.

Hollywood Presbyterian Medical Center showed uncommon transparency in saying Wednesday that it paid the 40 bitcoins -- or about $17,000 -- demanded when it fell victim to what's commonly called "ransomware."

The hacking tactic is growing fast against individuals and institutions, but it's difficult to say exactly how fast, and even tougher to say how many pay up.

"Unfortunately, a lot of companies don't tell anybody if they had fallen victim to ransomware and especially if they have paid the criminals," said Adam Kujawa, head of Malware Intelligence for Malwarebytes, a San Jose-based company that recently released anti-ransomware software. "I know from the experiences I hear about from various industry professionals that it's a pretty common practice to just hand over the cash."

Computer security experts normally recommend that people not pay the ransom, though at times law enforcement agencies suggest that they do, Kujawa said.

The FBI said it is investigating the ransomware attack but has provided no details beyond that.

A report from Intel Corp.'s McAfee Labs released in November said the number of ransomware attacks is expected to grow even more in 2016 because of increased sophistication in the software used to do it. The company estimates that on average, 3 percent of users with infected machines pay ransoms.

The infiltration at Hollywood Presbyterian was first noticed on Feb. 5, CEO Allen Stefanek said in a statement. Its system was fully functioning again by Monday, 10 days later.

The hospital did not say whether anyone in law enforcement or the technology business had recommended that it pay off the hackers and obtain the digital key used to be able to access its data again.

"The quickest and most efficient way to restore our systems and administrative functions was to pay the ransom and obtain the decryption key," Stefanek said. "In the best interest of restoring normal operations, we did this."

Neither law enforcement nor the hospital gave any indication of who might have been behind the attack or whether there are any suspects.

Bitcoins, the online currency that is hard to trace, is becoming the preferred way for hackers to collect ransom money, FBI Special Agent Thomas Grasso, who is part of the government's efforts to fight malicious software including ransomware, told The Associated Press last year.

Patient care at Hollywood Presbyterian was not affected by the hacking, and there is no evidence that any patient data were compromised, Stefanek said.

The 434-bed hospital in the Los Feliz area of Los Angeles was founded in 1924. It was sold to CHA Medical Center of South Korea in 2004. It offers a range of services, including emergency care, maternity services, cancer care, physical therapy, and specialized operations such as fetal and orthopedic surgeries.

Information for this article was contributed by Amanda Lee Myers of The Associated Press.