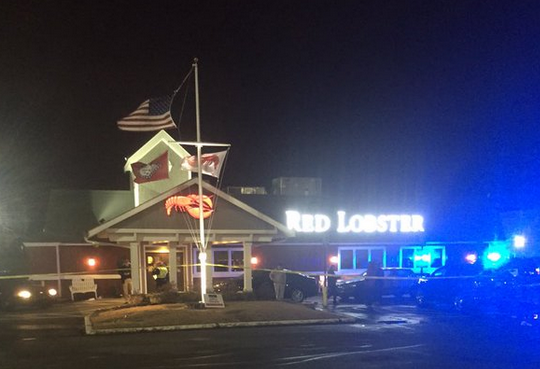 An off-duty officer was shot in the shoulder after interrupting a robbery Saturday night, Little Rock police said.

Chief Kenton Buckner, who was on scene Saturday night, said that about 10 p.m., the off-duty officer interrupted a robbery and exchanged gunfire with three people.

The officer was shot in the shoulder, and one of the suspects was also shot, Buckner said. They were both taken to local hospitals with injuries described as not life-threatening.

The officer was not identified, pending notification of family members, Buckner said.