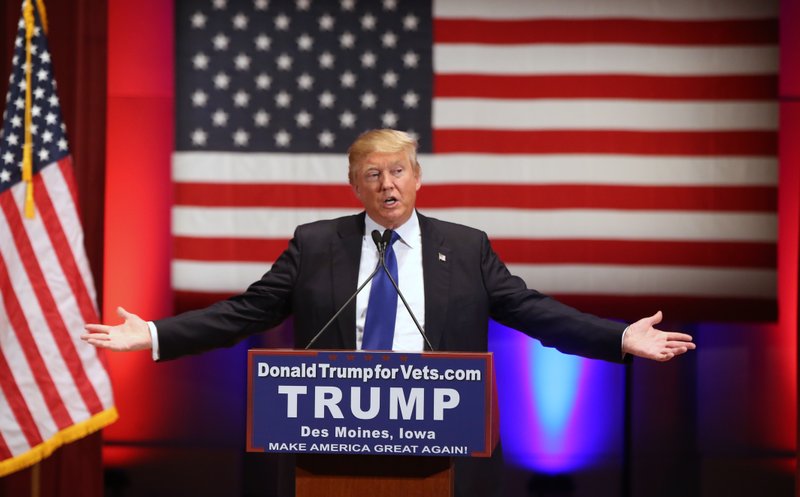 The billionaire real estate developer and reality television star's campaign said Trump will headline a rally at Barton Coliseum in Little Rock on Wednesday afternoon. The event is being held after Monday's Iowa caucus and less than a week before the New Hampshire primary.

This is the second Arkansas campaign stop for Trump since he began his bid. He headlined a fundraiser for the state GOP in Hot Springs in July.

Several presidential hopefuls have visited the state since Arkansas lawmakers moved up the primary from May to March 1.