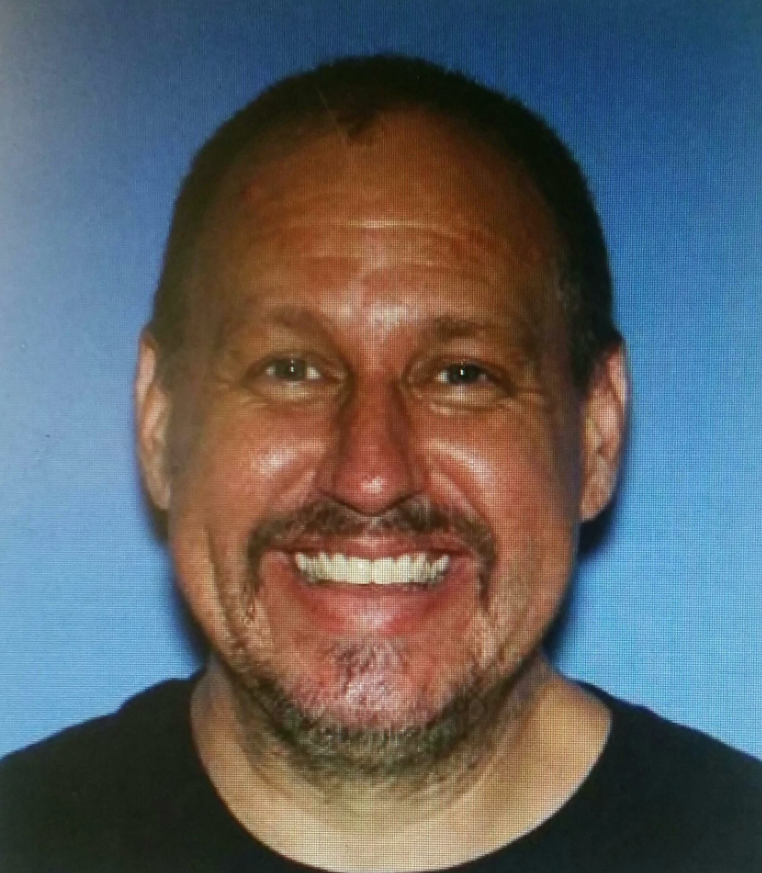 Police say a man who had been on the run from the Logan County jail for a week showed up tired and hungry at a local bar Tuesday night to have a beer before turning himself in.

The manhunt for 45-year-old Shaun Higham, which had grown to include several state agencies and the U.S. Marshals Service, ended peacefully about five miles outside the town of Paris, Logan County Sheriff Boyd Hicks said in a Facebook post.

Hicks told the Arkansas Democrat-Gazette earlier there had been no sightings of Higham since he picked a lock and ran out of the county jail on June 28, and that it was believed he may have fled the county.

But when Higham turned up at Mitch's Place on Arkansas 22 Tuesday night, he was wearing a dirty prison uniform and covered in insect bites, the Facebook post said.

Hicks said in the post that a motorist called before 9:15 p.m. to report a man matching Higham's description walking along the road. While police were searching the area, the owner at the bar called to say that Higham was there wanting to turn himself in.

When police arrived, Higham was drinking a beer and surrendered without incident, the post said.

It was not known what additional charges Higham may face after the escape. He was originally being held on an aggravated robbery charge.

Zachary Coffer, 19, was being held on a separate robbery charge when he escaped with Higham. He was re-captured later that day.