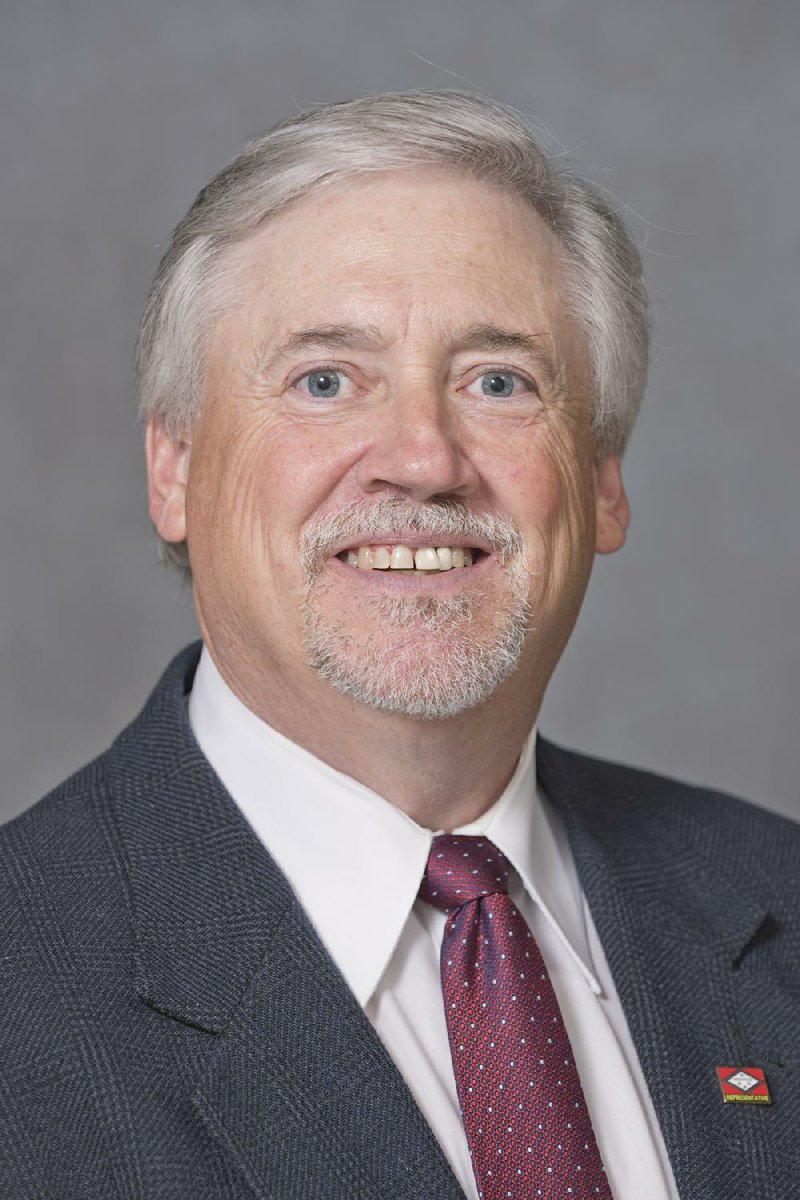 For the second time in nearly four years, state Rep. Mark Lowery, R-Maumelle, has been fined $150 and issued a public letter of caution by the state Ethics Commission in a settlement of an ethics complaint filed against him.

In a letter dated Monday to Lowery, Commission Director Graham Sloan said Lowery signed a consent order in which he agreed to pay the $150 fine and receive a public letter of caution for violating state law by failing to timely file nine campaign finance reports.

Nov. 9 was the day after the general election, in which Lowery survived a challenge from Morgan Democrat William Rahn.

Rahn linked Lowery to Republican presidential nominee Donald Trump in a campaign mailer and cited an investigation and sanction from the Ethics Commission against Lowery in 2013 for not timely filing campaign finance reports. But voters favored Lowery by a vote of 7,309 to 6,221, based on unofficial results on the Arkansas secretary of state's website.

Lowery said he accepts responsibility for what he considers to be an administrative error rather than an ethical lapse in judgment. He said the ethics complaint filed against him "was used as a political weapon."

Lowery said he misunderstood the campaign finance report requirements as an unopposed candidate in the primary this year.

"Going forward, there should not be any further omissions," he said.

Lindsey Brown of North Little Rock, a painter, filed the complaint against Lowery, who has served in the House since 2013.

Brown said in September that "it is ridiculous that a two-term state representative would neglect to file his required financial reports for months and didn't even bother to file others."

Lowery said at that time that "there has been no intent or attempt to conceal the sources and amounts of contributions or expenses paid by the campaign.

"The late filings are simply errors of which I wish I could turn back the clock and correct. Unfortunately, the 'cure period' to correct reports does not afford me the opportunity to correct the report submittal dates," he wrote in a letter to the Ethics Commission.

In January 2013, Lowery was fined and issued a public letter of caution by the commission in a settlement of an ethics complaint filed against him.

In that settlement, he agreed that he violated state law by failing to timely file a final campaign finance report for the 2012 primary. He also missed the deadline to file reports for July, August and September for the 2012 general election, Sloan said in a letter to Lowery at that time.