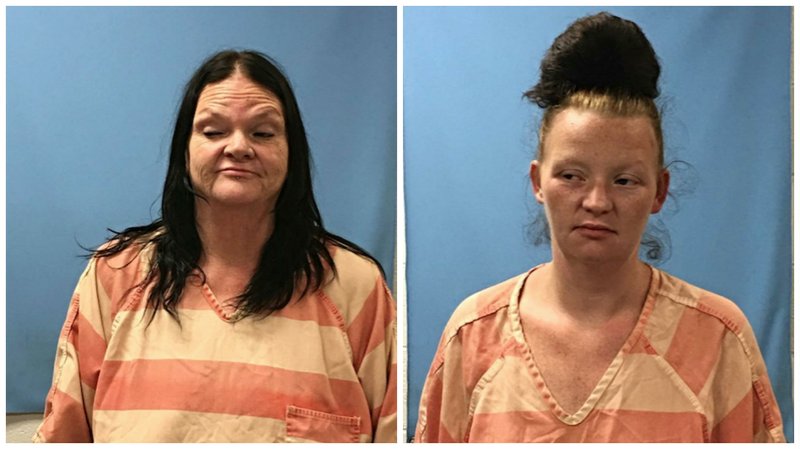 An Arkansas woman and her eight-months-pregnant daughter were arrested Wednesday on multiple drug charges, according to Lt. Jason Akers of a state drug task force.

Melinda Reeves, 52, and her daughter Samantha Reeves, 26, both of McGehee, were arrested and then charged with maintaining a drug premises and possession of a schedule II controlled substance, Oxycodone, with the purpose to deliver when investigators searched their home after getting a warrant.

Samantha Reeves was eight months pregnant at the time of her arrest, Akers said. He said Arkansas has no law that specifically prohibits the abuse of narcotics by pregnant women.

The Department of Human Services was asked to investigate the two women after learning that a 5-year-old and an elderly woman also lived at the home. The child was at school when officials searched the residence, Akers said.