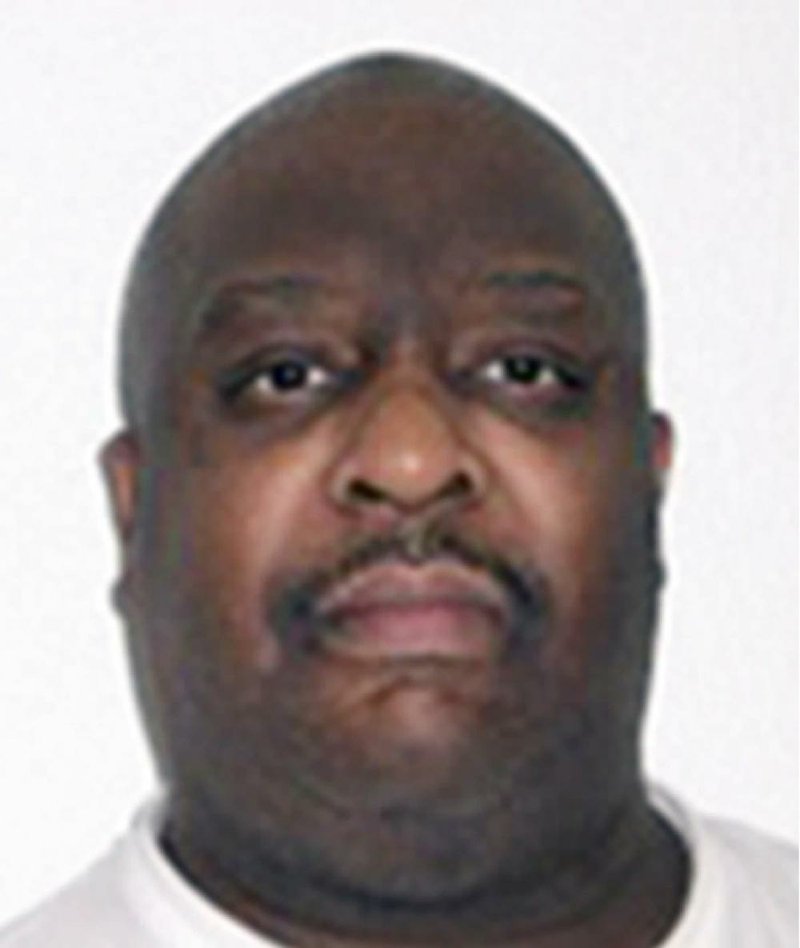 Back in 1997, an Arkansas jury deliberated an hour before sentencing Marcel Wayne Williams to death for the 1994 kidnapping, rape and murder of Stacy Rae Errickson.

Jurors heard about the monstrous crimes that Williams had committed. They were never told about the defendant's hellish childhood.

It's information they should have heard before deciding Williams' fate, according to U.S. District Judge J. Leon Holmes.

The defense lawyers had opted not to share the details, a fatal mistake in Holmes' view.

"It is reasonably probable that but for the errors and omissions of his lawyers the jury would have returned a verdict to impose a sentence of life imprisonment without parole rather than a sentence of death," Holmes wrote in a December 2007 decision.

His ruling, which would've led to a resentencing or a reduction to life in prison, was overturned by an appeals court on procedural grounds.

The matters, the appeals court ruled, should have been addressed earlier in a state court.

Someone who knew the victim maintains that Williams, 46, deserved to die, saying he ultimately is the one responsible for his actions.

"You're not just a product of your environment. ... He could've chosen another path and he didn't," Trista Wussick, the last friend to see Errickson alive, said Monday in a telephone interview.

Born in North Little Rock on Aug. 20, 1970, Williams never knew his father. As a child, Williams committed thefts and he was sent to the Pine Bluff Training School, a correctional facility for juveniles. After being released from that facility, he committed aggravated robbery and was placed in an adult prison. He was 15 years old.

Holmes, in his decision, cited testimony that Williams had committed a crime thinking he would return to the juvenile facility and instead was placed with adult inmates.

Williams, Holmes wrote, had been subjected "to every category of traumatic experience that is generally used to describe childhood trauma. He was sexually abused by multiple perpetrators. He was physically abused by his mother and stepfather, who were his primary caretakers. He was psychologically abused by both of his primary caretakers. He was subjected to gross neglect in all categories of neglect: medical, nutritional, educational. He was a witness to violence in the home and in his neighborhood throughout his childhood. As an adolescent, he was violently gang-raped in prison."

Family members, including Williams' three siblings, were never called to the stand during the sentencing phase after his capital-murder conviction. No one outlined the burns and beatings he had endured.

Monday, as the hour of his execution neared, a defense attorney and an anti-death-penalty activist lamented that the details weren't taken into account.

Information about Williams' upbringing was critically important, according to John C. Williams, an assistant federal defender.

"It's something the jury should have heard," he said.

Family and friends of the woman Marcel Williams murdered say he deserved to die for his crime.

On March 27, they attended the Arkansas Board of Parole hearing when officials weighed whether to grant him clemency. The request later was rejected by a 5-2 vote.

"Justice will finally be served for this family. He is a monster," said Wussick, who was babysitting Errickson's two children on the day she died.

Williams kidnapped Errickson in Jacksonville in 1994 on the Sunday before Thanksgiving, forced her to withdraw money at a series of ATM machines, raped her, strangled her and then buried her body near the banks of the Arkansas River.

Two days later, he kidnapped a North Little Rock woman, raped her, tied her up and then left her in the closet of an abandoned home, boarding up the door before he left.

One day later, he kidnapped a Cabot woman and sexually assaulted her, police said.

"[Errickson] is the only one that was killed, but there were other victims. They were just lucky enough to get away," Wussick said in the interview. "He was a career criminal."

That fatal Sunday morning, Errickson rose early, handed her kids over to Wussick and then headed to work, stopping at a service station before sunrise to buy gas.

Wussick was 12 years old when Errickson died, leaving behind a 7-year-old girl and a boy that was less than a year old.

"She was a good, loving mom. She would do anything for her kids. She was trying to make a better life for them when this happened," Wussick said.

At his clemency hearing, Williams apologized for his crime, a show of regret that did not sway most Parole Board members.

He also expressed an interest in spiritual matters after receiving his death sentence.

Among the personal effects that he left behind was his baptismal certificate dated March 15, 1999.

After serving serving prison time for burglary, Williams was released on parole in April 1994. Several months later, he was charged with the abduction, rape and murder of Stacy Rae Errickson.

HOW IT HAPPENED: Errickson was kidnapped by Marcel Williams on Nov. 20, 1994, in Jacksonville. Williams forced her to withdraw money from several ATM machines, raped her, strangled her and buried her body near the bank of the Arkansas River.