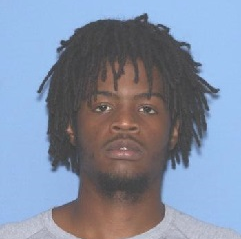 The arrest ended a search that began Friday evening when Searcy officers found a man suffering from multiple gunshot wounds in the 800 block of West Park Avenue.

Davion Bankhead, 24, was taken to a nearby hospital, where he was pronounced dead an hour later.

Cunningham, who is from Searcy, is now being held at White County jail. His bail will be set at a hearing Wednesday.