This year's "Home for the Holidays" concert by the Arkansas Symphony Orchestra will feature a variety of musical selections -- cozy Christmas favorites, classical tunes and a medley of Hanukkah songs.

"It's just kind of a smattering of fun and familiar Christmas music featuring the orchestra," says Brandon Dorris, director of marketing for the orchestra. "And then we also have quite a few guests appearing onstage."

The program includes "O Holy Night," "I Want a Hippopotamus for Christmas" and "Winter" from Vivaldi's Four Seasons. Two choral groups will join the orchestra onstage.

Philip Mann, in his fifth season as the music director, will conduct.

The 2016 Christmas show was scripted, and the music worked into a larger story, Dorris says, adding this year will be presented more as a concert,

Still, Mann could offer some surprises. Dorris says, "[Mann] really likes doing little bits, so he may have a couple of little jokes planned, but I don't know."

This is one of the Arkansas Symphony Orchestra's largest performances. There will be 75 to 80 people onstage at a time.

These numbers include the brass, woodwind and percussion musicians and several singers; the orchestra performance will be supplemented by choral music from the Voices of Central Arkansas Children's Choir and Praeclara, a professional adult chorus.

Three soloists -- Melody Small, Stephanie Smittle and Kelly Singer -- will have parts in the production. Melody, 12, has been a part of The Music Man and Annie with Praeclara.

Smittle is a dynamic singer and performs in various niches including Ashkenazic folk music, songs about politics and history, Southern sludge metal and sacred music.

Each ticket includes a pass to attend smaller performances that start about an hour before each show in the historic lobby at the Robinson Center Performance Hall.

Friday's extra performance will be from an ensemble called the Hornaments that will play Christmas carols for attendees.

The Academy Orchestra, an intermediate-level group of seventh- through 12th-graders, will play before Saturday's show.

The annual Holiday Children's Fair, a display of arts and crafts, will begin at 2 p.m. Sunday. The cellists from the Arkansas Symphony Orchestra will play holiday tunes until the start of the main event.

The "Home for the Holidays" concert will kick off the 2017-18 Acxiom Pops! Live season. Other shows will include film music, Broadway, rock 'n' roll and jazz. 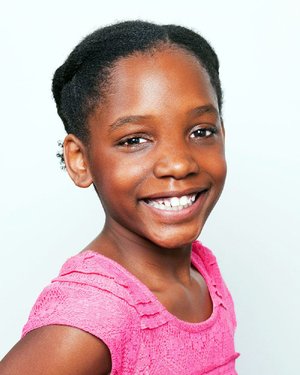 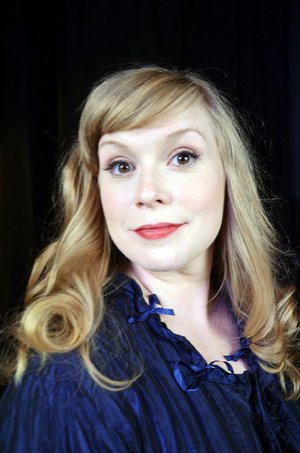 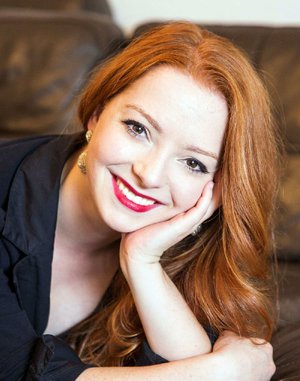