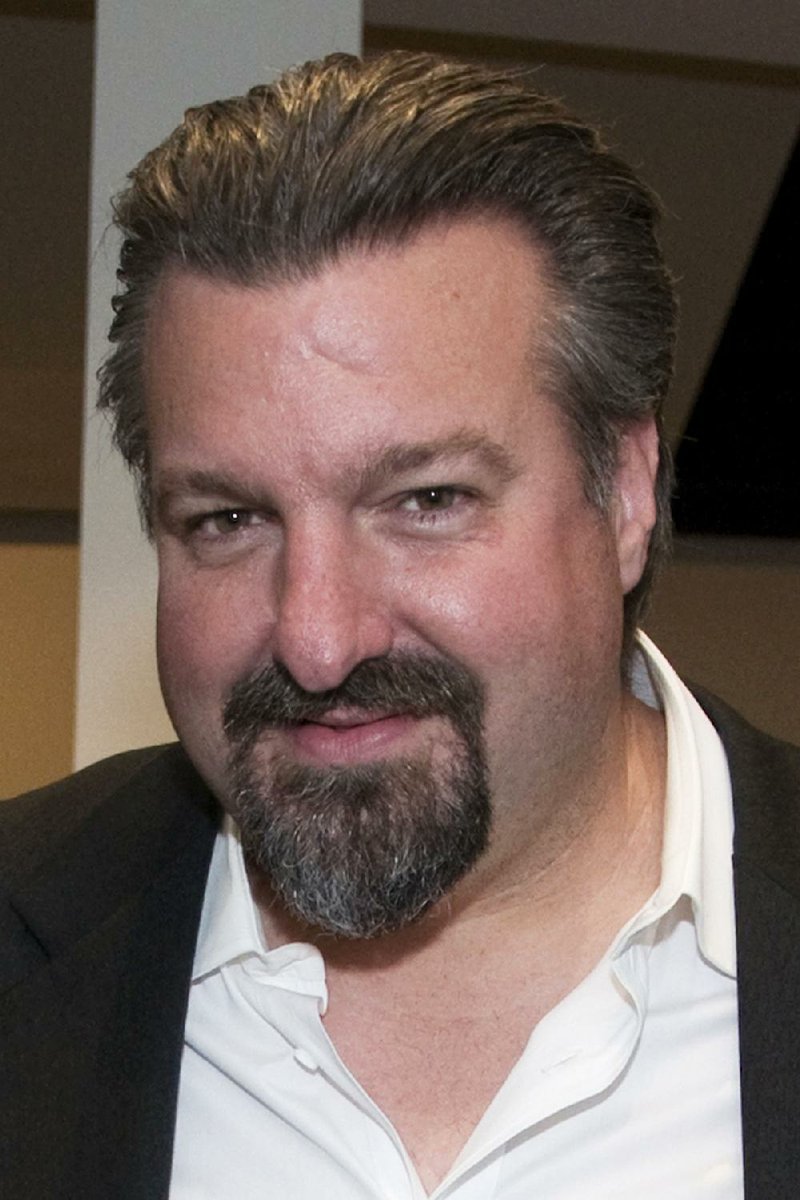 A former Arkansas sports memorabilia dealer known for faking a Heisman trophy was sentenced Wednesday to 12 years in prison and ordered to pay more than $23 million in restitution after pleading guilty to wire fraud in March.

John Rogers owned Sports Card Plus and Rogers Photo Archive LLC, both of which were based in North Little Rock. He was sentenced Wednesday by U.S. District Judge Thomas Durkin in federal court in Chicago.

"A sentence below the sentencing guideline range of 240 months, and under all the circumstances, a reasoned and thoughtful decision," Rogers' attorney, Blake Hendrix of Little Rock, said in an email.

Rogers was ordered to pay $23,552,370 in restitution, said Joseph Fitzpatrick, assistant U.S. attorney for the Northern District of Illinois.

Federal prosecutors had requested 161 months in prison, which is 13.4 years, saying Rogers couldn't refrain from committing fraud even while he was free on bond.

But on Nov. 20, 2017, Rogers' bond was revoked and he was taken into custody after the five-hour hearing in federal court in Chicago.

According to a Nov. 7 sentencing memorandum from acting U.S. Attorney Joel Levin, Rogers continued his illegal activity after agreeing to cooperate with the FBI.

Pippen, who is from Hamburg in south Arkansas, spent the majority of his professional basketball career with the Chicago Bulls.

According to a Tuesday sentencing memorandum from John Lausch Jr., who became U.S. attorney for the Northern District of Illinois on Nov. 22, Rogers defrauded two people this year who were among his victims before 2014. But Rogers used "co-scheming proxy to handle his dirty work" while he was out on bond so his victims wouldn't know it was him, wrote Lausch.

"This new wave of his fraudulent activity involved phony trophies, footballs, basketballs and even a fake Mickey Mantle silverware set that Rogers and his co-schemers sold to victims as authentic in exchange for thousands of dollars," Lausch wrote.

On March 6, Rogers reached a plea agreement with prosecutors.

Rogers lied to investors, customers and financial institutions to fraudulently obtain money for the business, according to the agreement.

In one case, Rogers pledged fraudulent collateral to get a $100,000 loan. His collateral was a fake 1978 Billy Sims Heisman trophy. Sims was one of the few Heisman winners who later sold his trophy.

Rogers had purchased an honorary 1960 Heisman trophy for $50,363 and had a trophy shop make a fake nameplate so it would appear to be Sims' trophy.

While he was free on bond, Rogers tested positive for cocaine use in October, according to a supplemental sentencing memorandum filed Sunday by Hendrix.

"Rogers was diagnosed in 2002 with hypomania, the manic side of bipolar disorder," according to the court filing.

Rogers battled drug addiction for much of his life, according to the memorandum. In January 2014, after he agreed to cooperate with federal authorities, Rogers suffered a relapse, Hendrix wrote. Then there were more relapses after that.

"Rogers was suffering memory loss (probably due to the head injuries from playing college football ...), but the doctor prescribed him Adderall, an amphetamine-based stimulant used to treat Attention Deficit Hyperactivity Disorder," according to the memorandum.

A side effect of Adderall can be "new or worsening psychosis," especially if the patient has a history of depression, mental illness, or bipolar disorder, Hendrix wrote.

"He ran out of money after lying to one investor to pay another, and then another, and so on until the business collapsed," according to Hendrix's Sunday filing.

Rogers' bond-time backslide started with a fake Diane Arbus photograph he made for his girlfriend's sister so she could display it in her home, Hendrix wrote. It was a "so-called fantasy item," he wrote.

More fantasy items followed, which Rogers was selling only as replicas, Hendrix wrote. Then Rogers made a Super Bowl I football and helped his girlfriend market it.

"Rogers was then in too deep," Hendrix wrote, "and he began to knowingly put fake items on the market through his girlfriend and [an] acquaintance."

"John has always been a soft-hearted, giving, warrior for the downtrodden and encourager for the broken-hearted," wrote his parents, Ron Rogers and Mary John Rogers. "Time and time again we have seen it, and it was usually because someone else told us. John never was one to brag about any good he did for others. ...

"John was an Eagle Scout, selected to attend Boy's State, All State Football, Boy's Club Man of the Year, had a scholarship named for him (The John Rogers Doing Good Scholarship) and most were earned or awarded for his hard work, dedication and generosity," they wrote.

According to Levin's Nov. 7 filing, Rogers admitted to "fraudulent" activity dating back to 2000, but he "was most heavily involved in the illegal conduct from 2005 to 2014."

In 2008, Rogers, then 35 and living in Little Rock, bought one of the most sought-after baseball cards in the world, a T206 Honus Wagner card, for $1.62 million, Levin wrote. Nicknamed "The Flying Dutchman," Wagner was a shortstop who played 21 seasons in Major League Baseball from 1897 to 1917.

"The card is considered the crown jewel in the sports memorabilia industry, and his purchase immediately put him on the map as a major player in the hobby," Levin wrote.

Rogers used his newfound fame to defraud others who believed the memorabilia he sold was authentic, Levin wrote.

The next year, Rogers began acquiring vintage photographs from newspapers, beginning with the pre-digital archives of the Detroit News.

Rogers' reputation rose with every deal he made to digitize newspaper archives, and he became a celebrity back home in Arkansas, Levin wrote.

"All the while, Rogers lived a lavish lifestyle, building a five-story mansion in Little Rock from the ground up, with a pool with a grotto, batting cages, secret rooms and an elevator," Levin wrote. "He spent time staying in New York City and traveled around the world on business and pleasure."

But the cost to digitize the photo archives proved to be more expensive than anticipated, and estimated revenue on selling images from the negatives didn't come to fruition, Levin wrote.

Also, some of his sports memorabilia customers were becoming aware of the bogus merchandise he sold them and wanted their money back.

Also as part of the scheme, Rogers secured loans of millions of dollars from several financial institutions in Arkansas, Levin wrote.