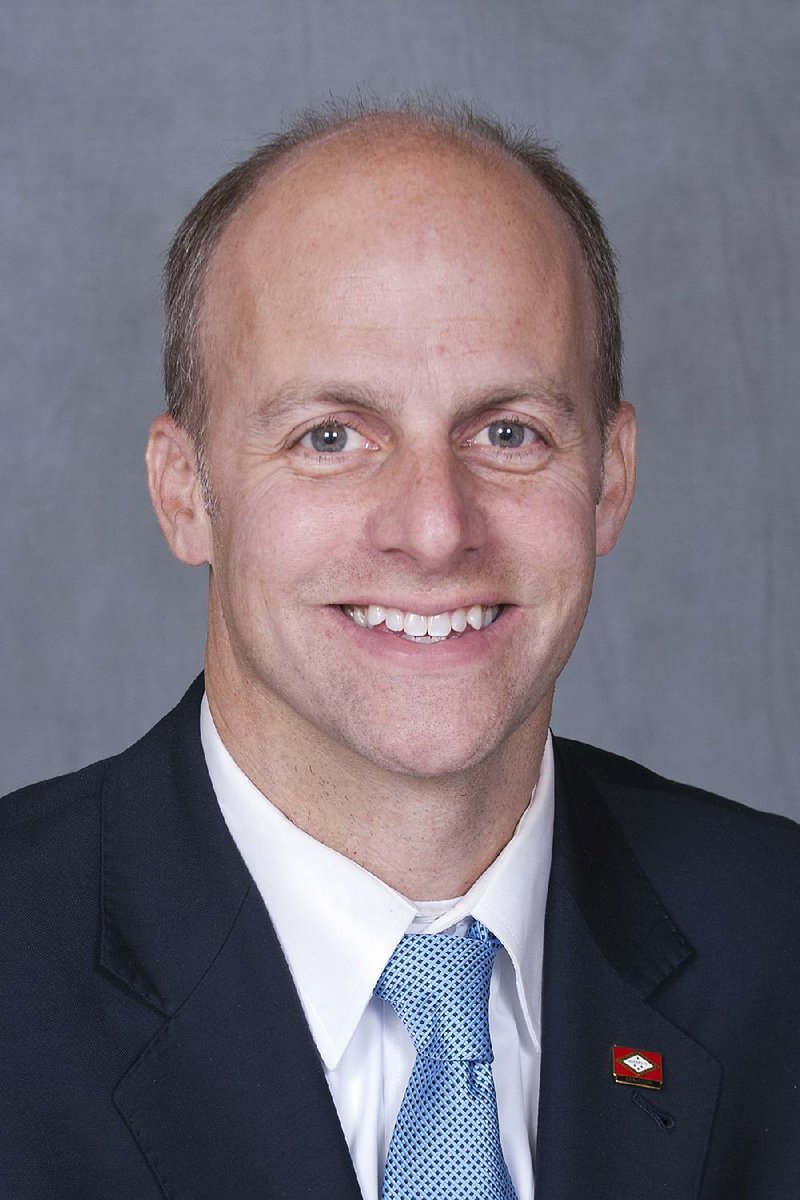 FORT SMITH — Arkansas state Sen. Jake Files lost the family home Thursday when it and two other properties were auctioned off to satisfy $2.1 million in loan defaults.

The bank was the sole bidder in all three auctions.

Files, chairman of the Senate Committee on Revenue and Taxation, has represented Fort Smith in the Senate since 2011.

A circuit court judge issued a partial summary judgment last month in a lawsuit the bank brought against Files and his wife, Michaela, for defaulting on four loans totaling $2.13 million the couple took out in 2013 and 2014. Michaela Files was included as a defendant because she signed the loan agreements with her husband.

The FBI also is investigating Files over the disappearance of nearly $26,000 in state General Improvement Fund money he authorized to be used on work at the River Valley Sports Complex he and Lee Webb were developing on city property at Chaffee Crossing. No charges have been filed against Files in that case.