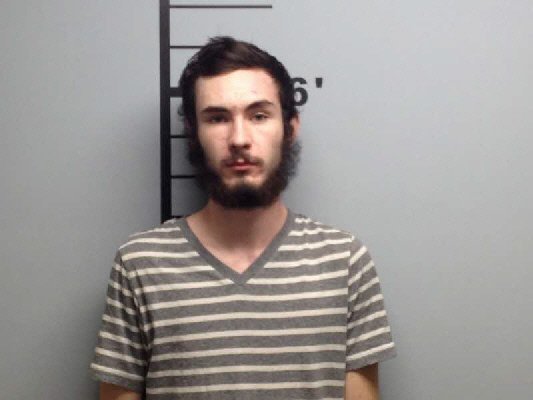 An 18-year-old faces multiple charges, including rape and abuse of a corpse, after a woman was found dead in a Siloam Springs home, officials said.

On Feb. 17, officers responded to a call around 10 p.m. that someone was dead inside a home in the 200 block of Meadow Court, according to a Siloam Springs Police Department news release.

Officers found the victim and identified her as 20-year-old Leslie Perry of Siloam Springs, police said.

After an investigation into her death, police arrested Austin Grammer of Siloam Springs on Wednesday. An online jail record lists his address as the residence where Perry's body was found.

He is charged with rape, abuse of a corpse, manslaughter and tampering with physical evidence, officials said.

Grammer was booked into the Benton County jail around 8 p.m. and is being held without bail. His court date was not yet listed on online records.