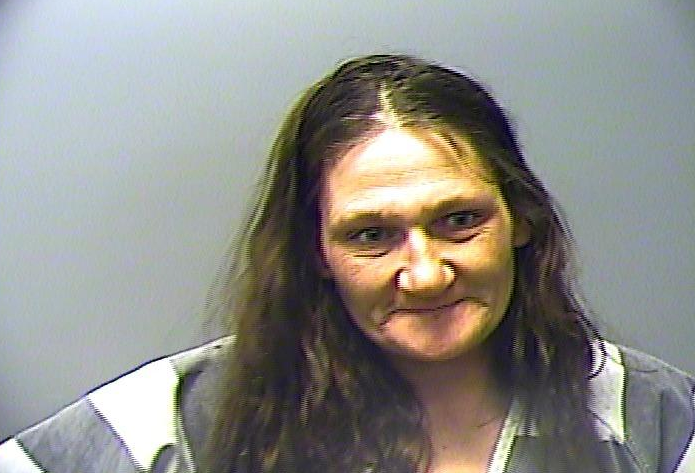 A naked woman who authorities say was believed to be under the influence of methamphetamine is accused of breaking into a home in Baxter County.

Sheriff John Montgomery said in a news release that the owners of a home on Ravenwood Lane returned from a shopping trip Monday night to find a "naked woman walking out of the bedroom and throwing objects."

"The women then ran outside and jumped into the caller’s pickup truck," Montgomery wrote. "She threw the caller's purse and a soft drink at her, then jumped out and ran over to another residence nearby."

The woman banged on the front door and asked for help at that home, the sheriff said, noting the responding deputy found her there.

Jones is accused of causing $1,000 worth of property damage in the first home by breaking mirrors and throwing electronics on the floor, Montgomery wrote.

Jones was booked into the Baxter County jail with a $50,000 bail. A court date is scheduled Thursday.