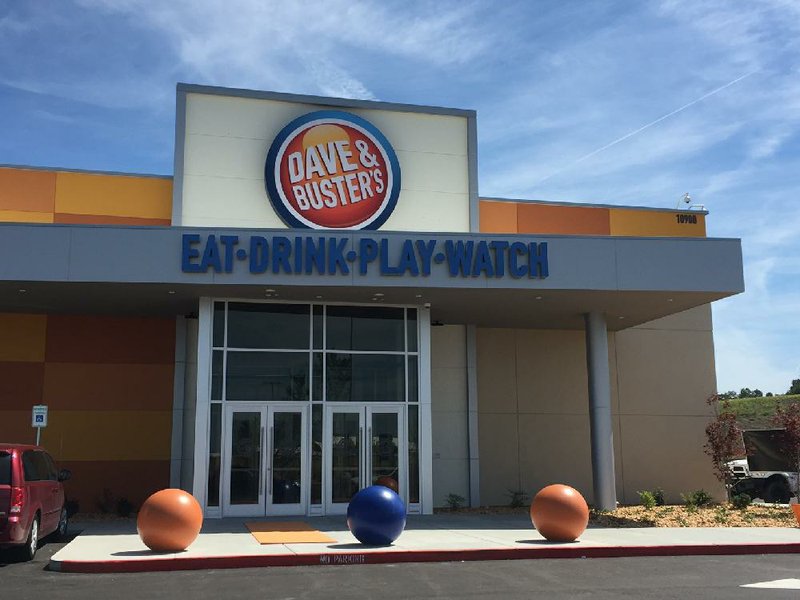 A permit has been filed for a second Dave & Buster’s in Arkansas, with the latest project planned at a shopping center in the state’s northwest.

The restaurant would be at 2203 S. Promenade Blvd., which is the address for Pinnacle Hills Promenade in Rogers, according to an application filed earlier this month with the Arkansas Department of Health.

Arkansas’s capital city is home to the first Dave & Buster’s location in the state. It opened in June 2016 at Gateway Town Center, 10900 Bass Pro Parkway, on Little Rock’s southwest side.

The origin of Dave & Buster’s dates back to the late 1970s at Union Station in Little Rock, where its co-founders — the late Dave Corriveau and Buster Corley — ran two side-by-side bars.

The two became business partners and left Arkansas in 1982 to develop their restaurant concept in Dallas. Since then, the company has grown to more than 80 locations in the U.S.