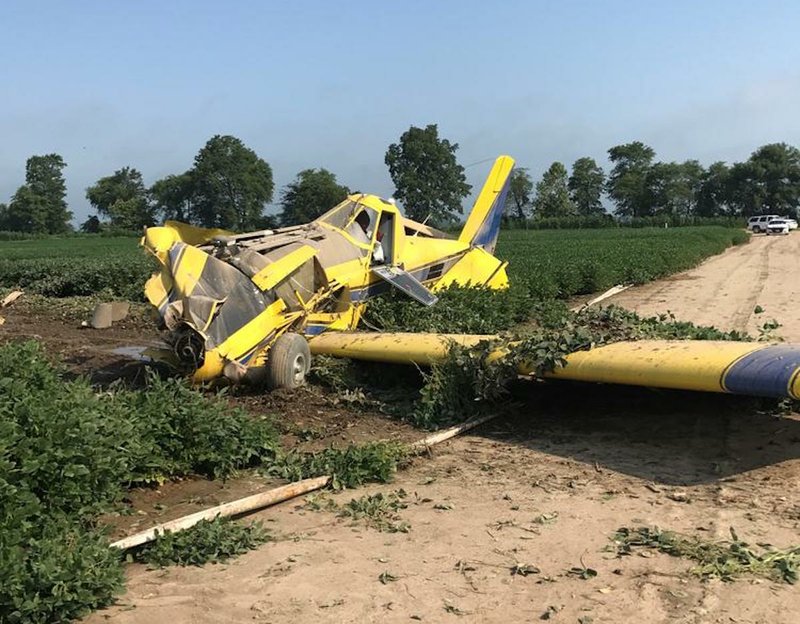 A pilot was taken to a hospital after the crop duster he was flying went down in a northeast Arkansas field, authorities said.

Michael Darin Walton, 49, of Trumann was hurt Tuesday while flying southwest of Trumann near Maple Grove Lane in Poinsett County, according to the sheriff’s office.

Walton was taken taken to a local hospital in stable condition.

The agency said it received a call around 6:35 a.m. of a crash involving crop duster.

An ongoing investigation is being conducted by the Federal Aviation Administration.