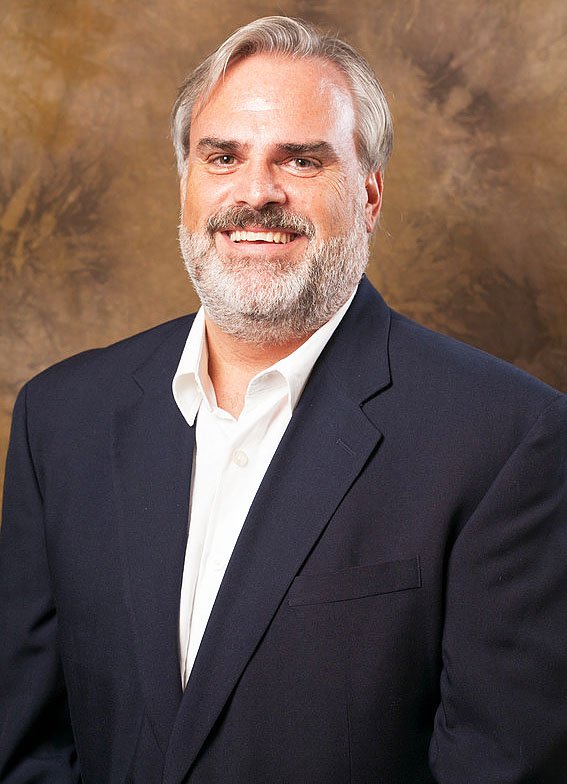 FAYETTEVILLE -- A University of Arkansas, Fayetteville professor has resigned as director of the school's Middle East studies center while a dean's review continues into the cancellation of a Skype talk from a scholar known for remarks critical of Islam.

The university suspended Paradise on May 3 from administrative duties, with Rushing stating at the time that "the decision to disinvite a participant for his or her views is not reflective of the values and practices of our institution."

Paradise, in an email, said he resigned "due to too many commitments outside of Middle East Studies," with director duties "interfering with my research, advising, and guidance" to graduate students.

Paradise was suspended after dropping a talk by scholar Phyllis Chesler from an academic symposium held April 13-14 at UA on honor-based violence in Western countries, Rushing said last month.

Honor-based violence, generally, is "a mechanism to maintain or regain a family's honor by punishing or eliminating girls and women whose actions invite rumors of sexual impropriety or disobedience," according to a U.S. Department of Justice report.

Chesler contends in her writing that Islam plays a key role in attacks taking place in the United States. Her scheduled talk was titled "Worldwide Trends in Honor Killings."

Before the academic symposium, emails released by UA under the state's public disclosure law showed some of the center's faculty members expressing concerns to Paradise about Chesler.

Faculty cited her role as co-author of a pamphlet, "The Violent Oppression of Women in Islam," with Robert Spencer, "considered by the Southern Poverty Law Center to be 'one of America's most prolific and vociferous anti-Muslim propagandists," an April 7 email stated. Faculty also cited her writings on "the ultra-right Breitbart forum as well as many other right-wing platforms."

A co-author of the email, UA professor Ted Swedenburg, said in a phone interview last month that faculty "did not call for her to be disinvited." Emails show faculty requesting that the center publicly withdraw sponsorship from the symposium, which was co-sponsored by the UA School of Law. An earlier request for a speaker to follow Chesler's talk was "deemed not feasible," one email states.

After the event, Breitbart reported the cancellation, leading to "a wave of emails," including "abusive" messages, according to an April 26 note from some faculty members to Todd Shields, dean of UA's J. William Fulbright College of Arts and Sciences.

"Dean Shields' review of the King Fahd Center for Middle East Studies continues and no official disciplinary action has been taken as a part of this ongoing review," Rushing said Friday. Shields is acting director of the center, Rushing said.

In May, Chesler declined to comment when asked about an attorney's letter dated April 19 sent on her behalf to UA seeking payment of $3,500, but after publication Chesler in an email said she would not be pursuing the fee as she had agreed to waive payment if presenting via Skype.