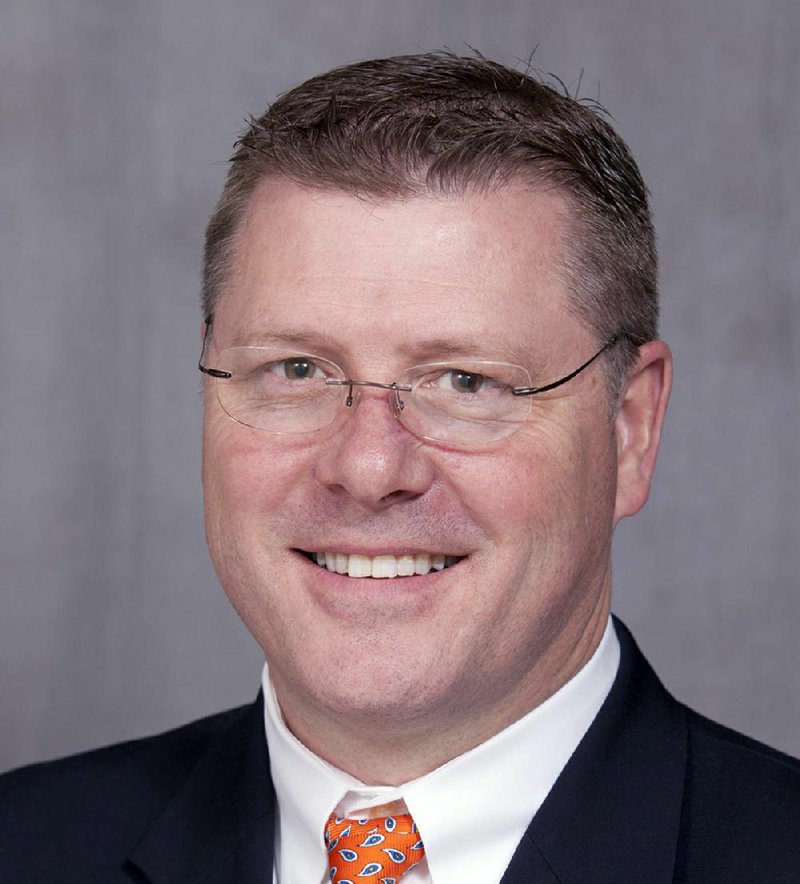 Fidel Castro, who led Cuba's revolution and allied Havana with the Soviet Union, died last year. His brother, Raul Castro, is now president but has announced plans to step down next year.

The Communist state is evolving and easing restrictions on private business, Crawford said.

"Having been there now a few times, I can tell you that there is a palpable sense among the Cuban people that political, social, cultural and economic change is imminent," he said. "We can be a part of that. We can be a productive part of it. We can help shape that reform and be a partner, or we can continue to withdraw, withhold and allow things to happen there in Cuba that may not be in our interest."

During a 45-minute conference call, Crawford and Engage Cuba President James Williams spoke with businessmen who are eager to enter the Cuban market.

Crawford, who is from Jonesboro, has introduced House Resolution 525, known as the Cuba Agricultural Exports Act, which would allow U.S. agricultural exporters to extend credit to Cuban buyers.

Engage Cuba, a coalition of businesses and trade organizations, was an early supporter of the measure.

The country's prohibition on extending credit has hampered Americans' abilities to do business with the Caribbean island nation, Crawford said.

But momentum is building to lift the restrictions, he said. "We're making great strides with this. We have about 37 co-sponsors ... and [are] gaining more traction as we speak," he said.

Twenty-seven Republicans, and 10 Democrats have signed on to the legislation.

The legislation, Crawford said, will give a boost to American agriculture, noting that Cuba's food imports are roughly $2 billion per year.

Cubans will continue importing food from Communist nations if they can't do business with Americans, he said.

Crawford's district produces more rice than any other congressional district in the United States. Rice and chicken, the lawmaker has noted, are staples of the Cuban diet.

Similar legislation, opposed by many members of the Florida delegation, has failed in previous years.

Thousands of Cuban exiles moved to Miami after Fidel Castro's rise to power. The immigrants and their descendants are a potent political force in southern Florida.

Crawford said Thursday that members of the Trump administration are still reviewing his legislation, he but expressed hope that the White House would eventually back his legislation.

After Crawford spoke, Engage Cuba's leader thanked him for his "continued leadership on this issue."

Easing the restrictions on trade "really just comes down to common sense," he said, adding, "No business in the world would continue a strategy that has failed for 55 years. It's time for a new U.S. government strategy to engage with Cuba."