Man accused of threatening Arkansas teen, forcing him to have sex 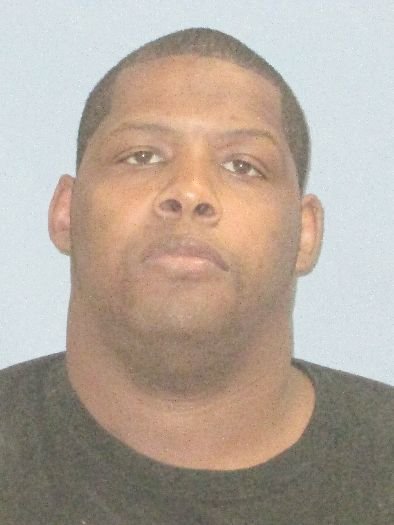 An out-of-state man is accused of sexually assaulting a teenage boy in Arkansas earlier this year, police say.

Markray pleaded not guilty to the charge Wednesday morning during a video arraignment in Little Rock District Court.

In March, Markray’s 38-year-old cousin told officers that Markray threatened a 16-year-old boy and forced the teen to have sex with him, according to a Little Rock Police Department report.

The teen told her that he needed to see a doctor because of burning when he urinated, Markray’s cousin reported.

A doctor at Arkansas Children’s Hospital in Little Rock determined that the teen had contracted a sexually transmitted disease that was “probably gonorrhea.”

The physician then contacted the state's child abuse hotline, according to the report.

Markray remained at the Pulaski County jail as of Wednesday afternoon in lieu of $50,000 bond, according to an online inmate roster.