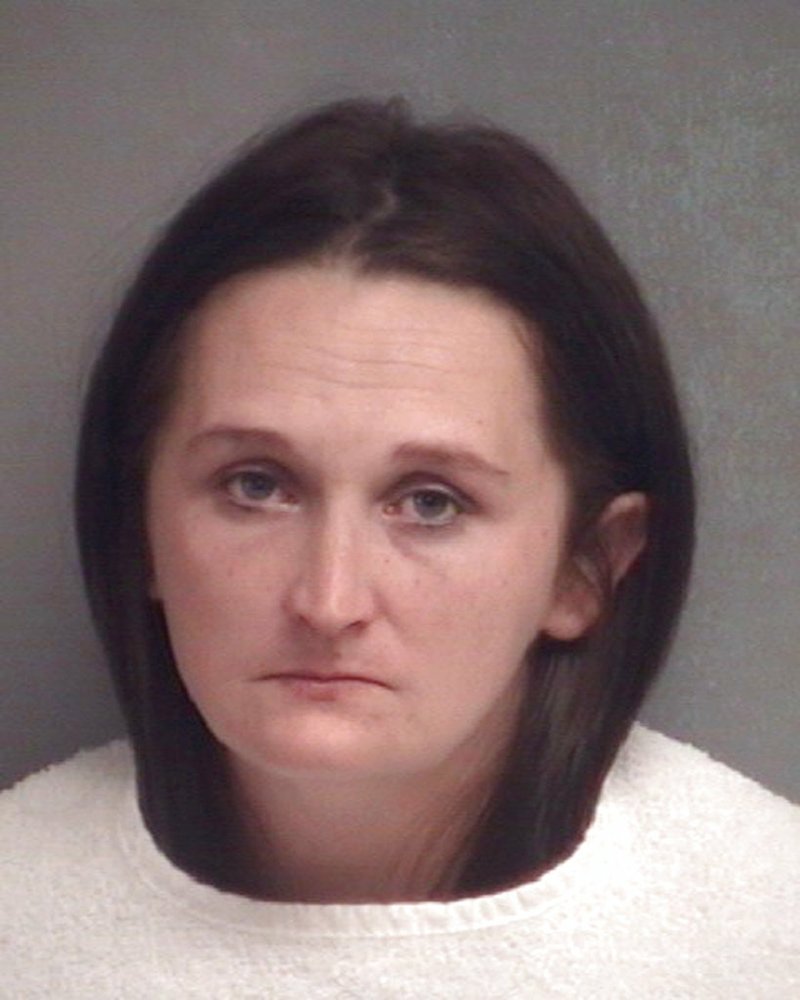 KANSAS CITY, Mo. — A Missouri day care provider accused of taking a baby to Arkansas to arrange for her adoption without the knowledge of the girl's parents has been charged with attempted kidnapping.

Lasonya Poindexter, 30, of Joplin, was charged Thursday. Her plot fell apart in July when the would-be adoptive parents, Laura and Garry Parton, became suspicious and reached out to the baby's birth parents, Ashley and Christian Still, on Facebook, the affidavit says. The Stills confirmed that they hadn't put the girl up for adoption and didn't know that Poindexter had taken their baby to Lincoln at least four times to meet the Partons.

According to the affidavit, the Partons wanted to adopt after suffering a miscarriage. A message left at their home wasn't immediately returned. The Stills don't have a listed phone number.

The affidavit says Poindexter asked for money for the girl's care during one visit to the Partons' home, about 80 miles to the south.

Poindexter's attorney didn't immediately return phone or email messages from The Associated Press. She is in federal custody pending a detention hearing Tuesday.

The affidavit says Poindexter first contacted the Arkansas couple through a friend in June and began making arrangements for them to adopt the infant girl who, along with a sibling, was being left in her care a few days a week. Poindexter's trips to Arkansas for the couple to bond with the baby lasted two to three hours each.

Poindexter told the Partons that she had been given the child to care for and that the baby had been conceived through a rape, something Ashley Still said was a lie. Poindexter also told them that the mother wanted a "closed" adoption so she wouldn't know who was adopting the baby, according to the affidavit.

The affidavit doesn't say how Poindexter planned to explain the disappearance of the baby girl to her parents.

The Arkansas couple began buying things for the baby and prepping a nursery. Poindexter told Laura Parton via Facebook Messenger that she was "glad" the girl "finally has parents who adore here," adding that the baby "deserves so much more than she is getting."

The Stills and Partons confronted Poindexter. The affidavit says she responded to the Arkansas couple by forwarding a screenshot of an email that appeared to be from an attorney working on the adoption paperwork. She told the baby's parents that the would-be-adoptive mother was the current girlfriend of her ex-boyfriend who was trying to ruin her day care business.

Under questioning, Poindexter tried to shift the blame to her 16-year-old sister, suggesting that the teen may have used her Facebook accounts to set up the sham adoption, the affidavit says.

Poindexter later admitted to investigators that she knew she didn't have permission to take the girl to Arkansas and that she had considered giving the Partons another baby in her care.