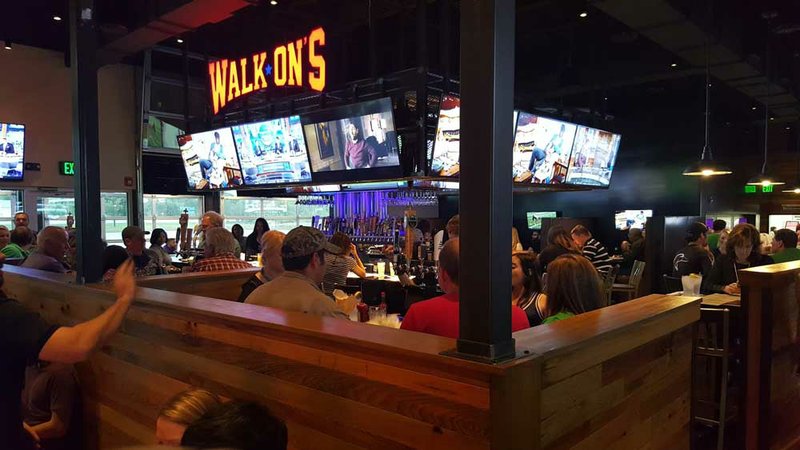 A sports bar chain co-owned by New Orleans quarterback Drew Brees is planning to open its first locations in Arkansas.

Walk-On’s Enterprises co-founder and owner Brandon Landry said in a news release Monday that the firm has made a deal with restaurant owner Chris McJunkins that would establish five Walk-On’s Bistreaux & Bar restaurants to the Natural State.

In the agreement, three of the eateries are set for the Little Rock metro area and two are planned in Northwest Arkansas, according to the release.

McJunkins, a 35-year restaurant industry veteran, reportedly owns multiple Walk-On's locations in Louisiana, where the chain got its start.

The chain boasts Louisiana-style food "served up in a game-day atmosphere by America’s Cheerleaders." There are 15 locations across Louisiana and Texas, the release states.