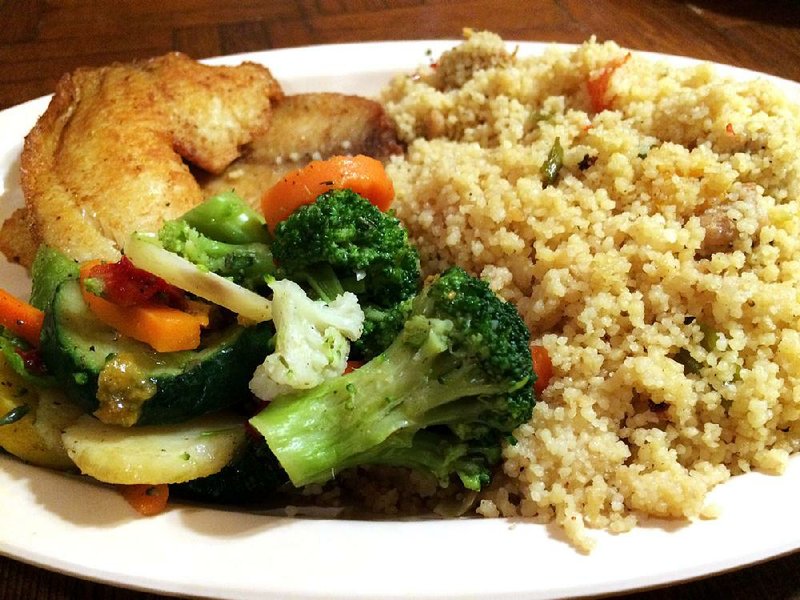 The owner of an African eatery confirmed Wednesday that the business is moving to Little Rock.

The eatery, which opened in January, was formerly located in Alexander, about 20 minutes southwest of Little Rock. Domingo said one reason behind the move was to be closer to a large customer base in the state's capital city.

"People were saying we were too far out," he said. "We were in a hideout, but here, it’s easier for the customers."

The owner said he hopes to reopen the restaurant by the end of August, once damaged water and plumbing lines have been repaired. The kitchen must also pass a health inspection before customers can be served, Domingo said.

The hours of operation will also be expanded to include normal lunch and dinner hours, he said.

"We have enough parking spaces, the place is decent and the place is closer," Domingo said. "People are very excited about this."