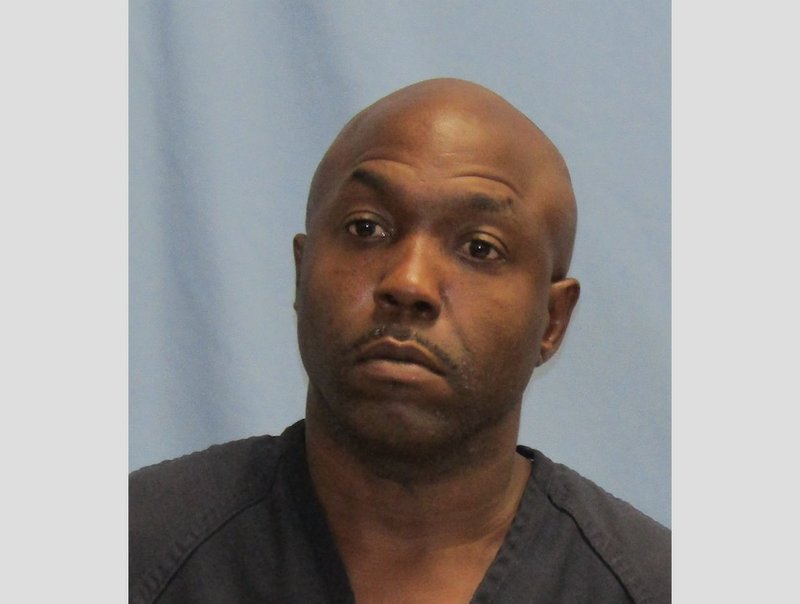 A Little Rock man faces a first-degree murder charge after a caller told police the man hit his 77-year-old father in the head with a brick Wednesday night, according to a news release. The father died from his injuries, police said.

Authorities arrested Kendall Jones, 40, after they responded to a report of assault with a weapon at 2017 Dennison Street shortly after 8:30 p.m., according to a Little Rock Police Department news release.

A caller reported that Kendall Jones struck his father, 77-year-old Joseph Jones Jr., with a brick. Police made contact with the younger Jones, who was walking outside the home, then found his father on the porch, suffering from head injuries and bleeding severely, the release states.

The victim was taken to UAMS Medical Center, where he died from his injuries, authorities said.

The 40-year-old was interviewed by police and identified as a suspect in his father’s death, according to the report. Jones was booked into the Pulaski County jail at 4 a.m. on a charge of first-degree murder, according to an online jail roster. No bond has been set.