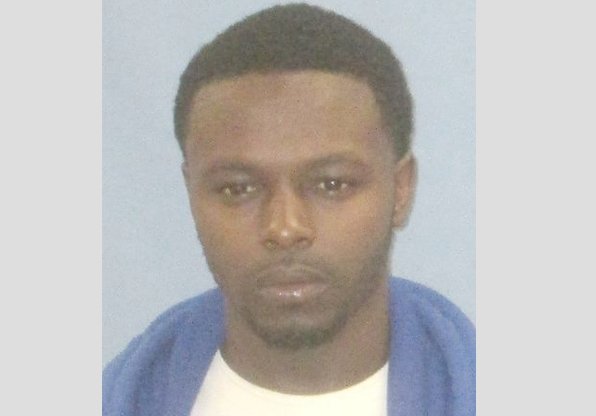 Authorities have arrested a 21-year-old man on a first-degree battery charge related to a shooting earlier this week that seriously injured a man.

Davis is suspected of shooting 19-year-old Shauidee Trotter, who was found Monday night lying in the 12900 block of Arkansas 365 South near Wrightsville. Authorities said he had been shot multiple times and remained in serious condition on Thursday.

Davis was being held in the Pulaski County jail on Friday morning with bail not yet set.