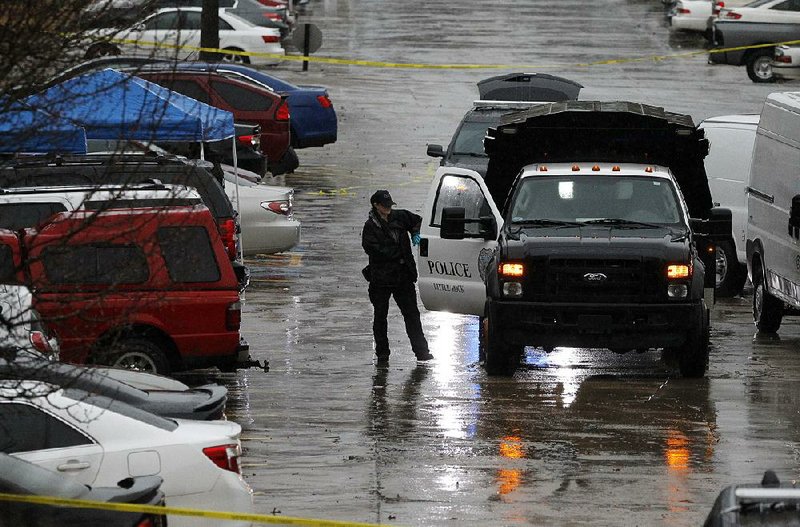 Little Rock police have identified the two people who were found fatally shot in a southwest Little Rock parking lot on Thursday as a mother and her 2-year-old son.

Neighbors in the Eagle Hill Apartments complex, 25 Par Drive, found Jamika Lewis, 23, and her son, Ja'Shun Watson, lying in the parking lot in front of building 25 and told police the victims did not move when they attempted to "wake" them, department spokesman Eric Barnes said in a news release.

Officers arrived and found both the mother and toddler dead as a result of gunshot wounds, the release said.

An infant was found in a nearby vehicle and taken to Arkansas Children's Hospital for a welfare check, the release said.

Lewis and Watson were taken to the Arkansas state Crime Laboratory for an autopsy, Barnes said.