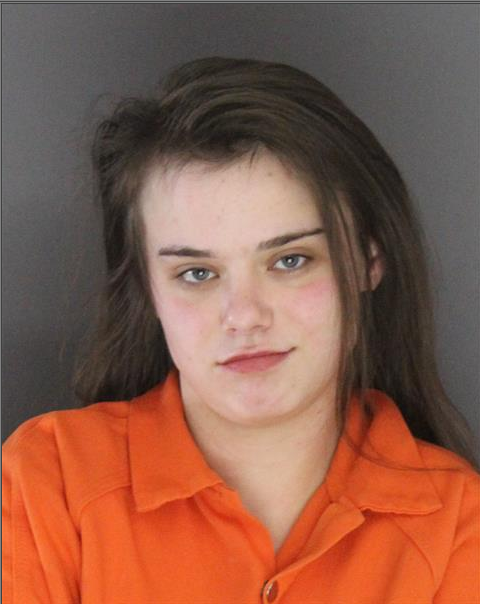 A 20-year-old Arkansan was arrested Tuesday after an investigation into the death of her 18-month-old daughter, authorities said.

Sierra Ann Johnson of Fort Smith is charged with permitting the abuse of a minor, according to police.

According to a probable cause affidavit, Williams told authorities he punched the child in the stomach "a couple of times" and struck her, leaving bruises on her body. He pleaded not guilty Wednesday.

The 25-year-old is scheduled to appear in court again June 27. As of Tuesday afternoon, he was being held at the Sebastian County jail in lieu of $526,000 bond, records show. Johnson was also being held there, with bail not yet set.