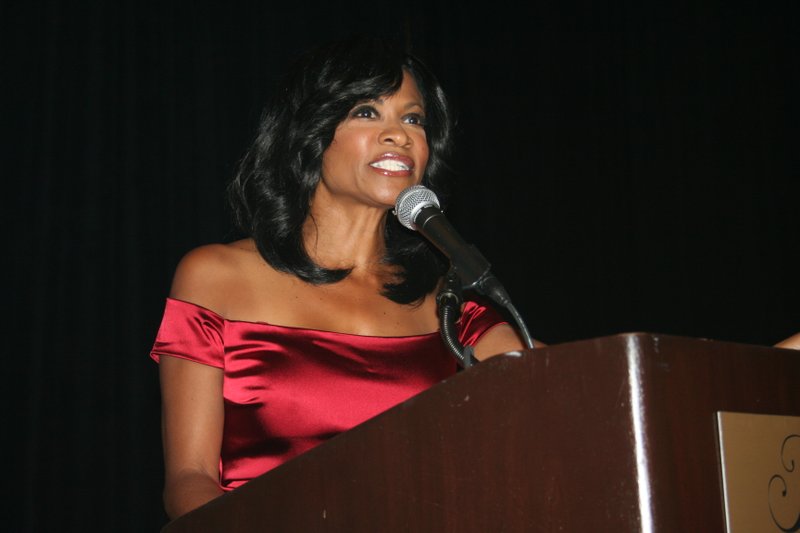 An anchor on Little Rock’s Fox affiliate is part of a group granted a medical marijuana cultivation permit in the state, she disclosed on air Tuesday.

Donna Terrell, weeknight anchor on KLRT-TV, told viewers that her disclosure came in part because the information would be made public soon. Terrell did not identify the specific group.

“I wanted to be the first to tell you,” she said.

Tonight during @FOX16News at 9pm, @donnaterrell_tv disclosed the motivation behind her involvement with a medical marijuana cultivation group. #ARNews pic.twitter.com/y6GMtVrBqU

Terrell noted that her involvement in medical marijuana cultivation came as a result of her daughter, Queah, who died seven years ago from colon cancer.

“It’s because of her,” Terrell said during the station’s Tuesday night broadcast, referencing a photo of her daughter with her at an event.

“I know medical marijuana would not have saved her life but based on my research and experience as her caregiver, I know she would have benefited greatly,” Terrell said.