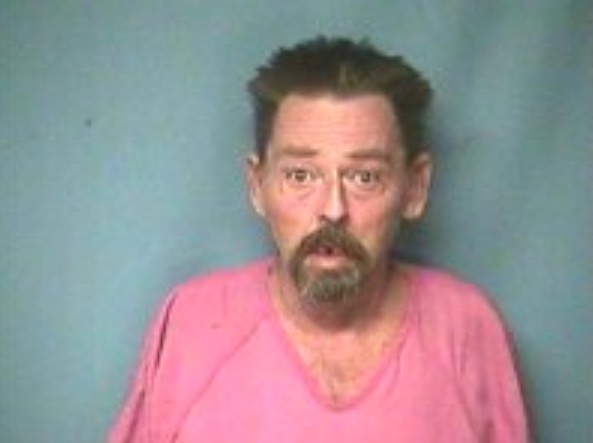 A Carlisle man was charged Monday with capital murder after he told police he stabbed his wife to death after she changed the television channel while he was outside having a smoke.

When Tony Thomas, 58, came back inside Nov. 19 and saw the channel had been changed, he asked his wife, Elke Thomas, what the score was of the football game he'd been watching, according to a court document.

Thomas told police his wife began yelling at him and an argument ensued. He got a knife from the wall and began stabbing her, according to an affidavit from Anthony Counts, a detective with the Lonoke County sheriff's office.

"He claimed he'd blacked out and when he 'came to,' he was over her with a knife in his hands," according to the affidavit.

Immediately after the stabbing, Tony Thomas called the sheriff's office and asked the dispatcher for a "meat wagon and police" because he'd just killed his wife, according to the affidavit.

A witness said she "heard glass break, and when she went into the living room she saw Tony stabbing Elke," according to the affidavit. The witness ran outside and flagged someone down, asking them to call police.

Deputies found the body of Elke Thomas in the backyard, partially covered with a blanket and tarp, according to the affidavit. A knife was found near her body.

"He admitted to dragging her outside and calling the sheriff's office," Counts wrote.

Thomas also was charged as a habitual offender because he has been convicted of felony crimes, according to the charging information from Chuck Graham, the Lonoke County prosecuting attorney.

Thomas was being held Monday in the Lonoke County jail. No bond amount was set for him, according to a dispatcher.