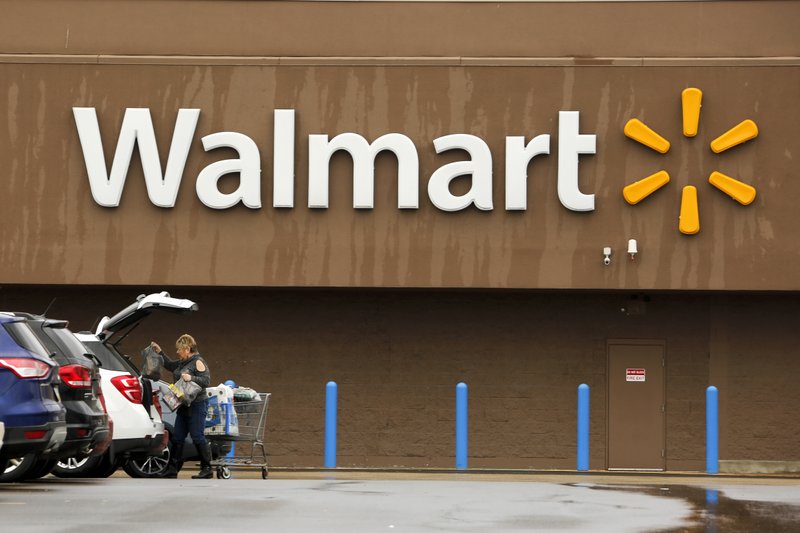 In this Feb. 22 file photo, a shopper loads her car after shopping at a Walmart in Pittsburgh. (AP Photo/Gene J. Puskar, File)

In a news release, the company cited statistics from the Pew Research Center that show that while non-white Americans comprise approximately 36 percent of the population, less than 20 percent of congressional representatives are people of color.

Officials from each of the foundations say internships are crucial to careers in public policy. The grants will bring Walmart's total donation to the two foundations to more than $6 million.