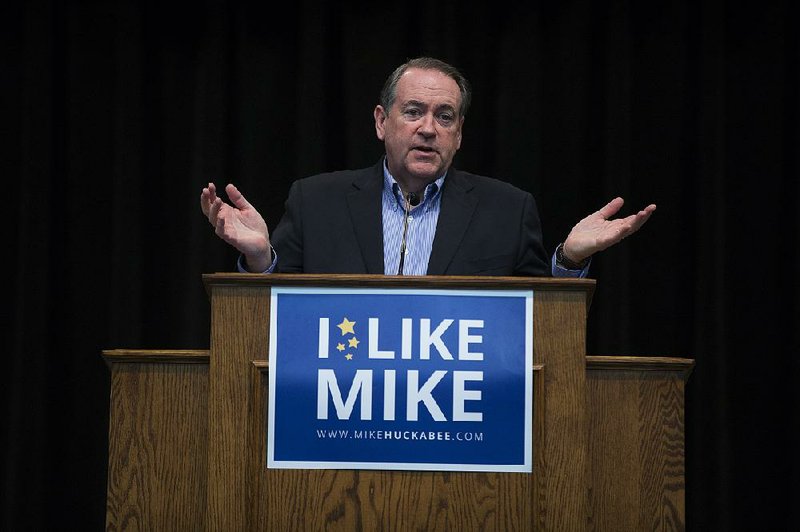 NASHVILLE, Tenn. — Former Republican presidential candidate Mike Huckabee has resigned from the board for the Country Music Association Foundation after his election was swiftly criticized in the music community.

On Wednesday, Huckabee was announced as a new member of board of the directors for the charitable arm of the association that runs the annual CMA Awards and the CMA Festival. The foundation's chairman Joe Galante praised the former Arkansas governor for his "policy experience with education reform" in a news release Wednesday.

Within 24 hours, a prominent artist manager sent a letter to the foundation calling Huckabee's election "grossly offensive" due to his political opinions and associations with the National Rifle Association. Jason Owen, who leads Sandbox Management representing artists like Little Big Town, Faith Hill and Kacey Musgraves, said in the letter that his clients would no longer support the foundation.

Owen and his husband have one child and are expecting more, but Owen said that Huckabee has made it clear that his family is not welcome.

"Huckabee speaks of the sort of things that would suggest my family is morally beneath his and uses language that has a profoundly negative impact upon young people all across this country," Owen wrote. "Not to mention how harmful and damaging his deep involvement with the NRA is. What a shameful choice. I will not participate in any organization that elevates people like this to positions that amplify their sick voices. This was a detrimentally poor choice by the CMA and [its] leaders."

The CMA said Thursday that Huckabee resigned immediately. He didn't immediately respond to a request for comment.