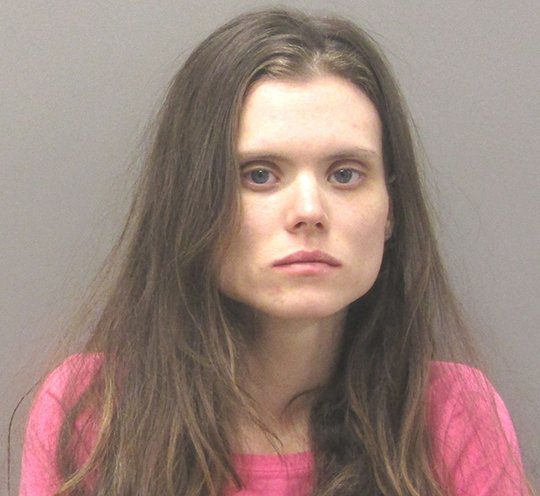 A Hot Springs woman pleaded guilty Monday to a felony battery charge stemming from allegations she burned her 3-year-old son with a cigarette because he urinated in his pants, the Hot Springs Sentinel-Record reported.

Katie Kristine Lillard, 27, had been set to stand trial Wednesday in Garland County Circuit, but she instead entered the guilty plea to a charge of second-degree domestic battery. She was then sentenced to five years of probation, fined $1,000 and ordered to pay $420 in court costs.

The child will continue to remain in the custody of Lillard's mother, and a court order barring Lillard from contact with the boy will remain in place, Deputy Prosecutor Shana Alexander said.

A probable cause affidavit states the boy's grandmother was baby-sitting him in Little Rock in December 2016 when she noticed what she believed to be a cigarette burn on his upper left thigh. That same day, the boy was seen at National Park Medical Center. He told a police officer there that "his mother got mad at him and burned him with a cigarette," authorities wrote in the affidavit.

In a subsequent interview at a child advocacy center, the boy reportedly said his mother burned him on his leg after he urinated in his pants.