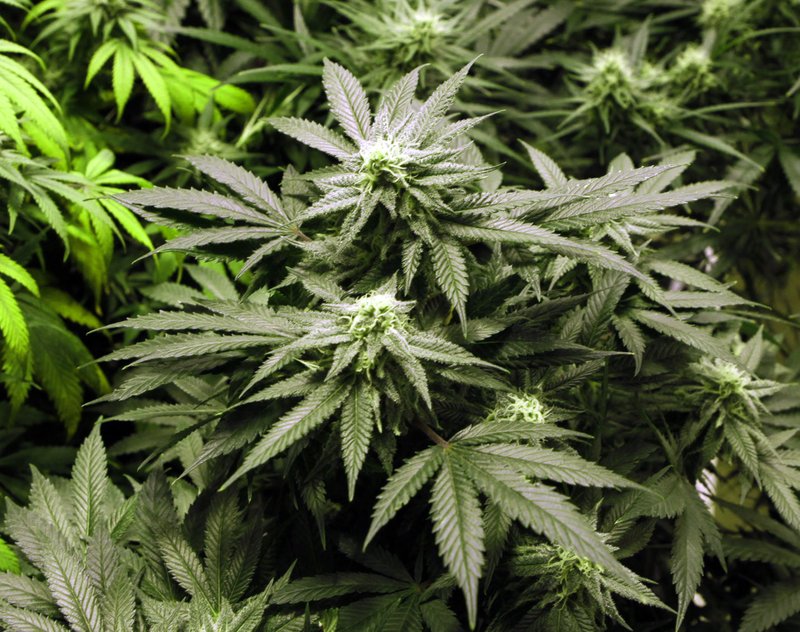 The floodgates opened Tuesday at the Arkansas Medical Marijuana Commission as two lawsuits were filed against it and letters continued pouring in protesting the commission's process for licensing the state's first legal cannabis growers.

The deluge of legal complaints by rejected marijuana cultivation applicants has long been expected by industry insiders, and they came on the eve of the day the commission plans to officially award the first five growing permits.

Both lawsuits filed Tuesday asked judges to stop the commission from issuing the licenses at today's scheduled meeting at 5 p.m. The suits claim that the commission had biases and a flawed evaluation process.

Alex Gray, an attorney for the Arkansas Medical Marijuana Association, on Tuesday said he remains skeptical that any lawsuit will have a tangible effect on the commission's ability to issue growing permits today. He cited an Arkansas Supreme Court ruling this year affirming the state's immunity from suits in its own courts.

[DOCUMENT: Read the letters of protest + applications from the five firms selected to open growing centers]

The association includes individuals with shares in both successful and unsuccessful companies that applied for medical cannabis permits.

"Any challenge naming the state as a defendant is going to have issues prevailing based on the state's sovereign immunity," said Gray, who earlier this year represented unsuccessful medical marijuana cultivation applicants in a suit that was eventually dismissed.

Meanwhile, patient advocates fear that the legal challenges will only further delay the availability of medical marijuana, which Arkansans voted to legalize in November 2016.

The lawsuits -- filed by Naturalis Health LLC in Pulaski County and Delta Cannabinoid Corp. in Lee County -- each claim that the commission's scoring of all 95 medical cannabis cultivation applications was arbitrary and capricious.

Both complaints asked for temporary restraining orders, and Naturalis Health also asked the court to have the commission toss out its initial cultivation application evaluations and re-score them.

"Defendants have caused a complete distrust in the newly implemented medical marijuana industry, approved by Arkansas voters, to serve the medicinal needs of qualifying Arkansans," Naturalis Health's 19-page lawsuit states. "Arkansas is the first state in the south to legalize medicinal marijuana. The State has an obligation not only to plaintiff, but to its citizens, to get this right. The State has a limited window of time to correct the problems outlined in this Complaint. This Court must act now."

Scott Hardin, a spokesman for the Arkansas Department of Finance and Administration, which provides administrative support to the commission, said Tuesday that the agency was aware of the suits, but that it was premature to comment on the cases.

Former Attorney General Dustin McDaniel, who is an investor, lobbyist and attorney for one of the winning applicants, Natural State Wellness Enterprises, said Tuesday that both lawsuits were "without legal merit."

The Medical Marijuana Commission on Feb. 27 announced the five companies that received the highest aggregate scores among the five appointed commissioners. Over the past two weeks, those companies have each paid the $100,000 licensing fee and posted $500,000 performance bonds in anticipation of receiving their medical marijuana growing licenses today.

In their court filings, Naturalis Health and Delta Cannabinoid raise numerous concerns that have circulated for weeks among applicants that scored outside the top five.

Most of the complaints have been aired publicly -- in media reports, an ethics complaint and letters to the commission -- but Naturalis Health, in its pleadings, accused one commissioner of giving preferential treatment to an applicant he was close to personally and professionally.

Those in the medical marijuana community had only speculated through whispers about why commission member Dr. J. Carlos Roman scored one applicant vastly higher than all the others. Roman gave Natural State Medicinals Cultivation -- which had the highest aggregate score -- 98 points; his scores for the other top five applicants ranged from 52.5-67.

The commission also received two more letters advocating for changes to the scores given to several applicants.

An attorney for River Valley Relief Cultivation, which is tied for the sixth-highest-scoring company, claimed in a Monday letter that one of the future licensees, Delta Medical Cannabis Co., provided false information about one of its "medical marijuana experts."

Specifically, the letter states that Jeff Botkin does not hold the licenses required in Colorado to own and operate a marijuana business, as Delta Medical Cannabis Co.'s application said. Attached to River Valley Relief's letter were records showing that Botkin's Colorado business licenses had expired or been voluntarily surrendered in April 2016.

A spokesman for the Colorado Department of Revenue said in a Tuesday email that Botkin had been issued new licenses Monday -- the day River Valley Relief's letter was sent to the commission.

On Tuesday, Little Rock attorney David Couch sent a letter to the commission on behalf of Boll Weevil Farms of the Delta LLC, of which he is a member. The letter asserted that the company's application wasn't properly scored and should've received 22 additional points, putting it in position for a cannabis growing license.

Couch drafted Amendment 98 to the Arkansas Constitution, which legalized medical marijuana. Couch wrote the letter "out of an abundance of caution," asking for the additional points only if the commission decided to change its rules, "which this applicant is not advocating." Couch said the protest letters sent to the commission should be disregarded.

"These protest letters are based on conspiracy theories, rumors and innuendo created by losing applicants, and the letters wholly disregard the time and diligence exercised by the Commission and its staff related to the scoring of these cultivation application," Couch wrote.

The lawsuits, protest letters and ethics complaints all voice a central concern -- that the commission's evaluation process was fundamentally flawed.

In its request for re-scoring, Naturalis Health suggests that the judge order that an "independent" application review and a selection committee be established as a remedy to avoid future questions. The commission received similar suggestions at some of its first meetings, but the members elected to review the voluminous applications themselves.

"[Two] medical doctors, a pharmacist and a business professional. ... While these occupations are admirable, these individuals did not have the requisite expertise or training to undertake the arduous task of grading voluminous applications in a very complex industry, as evidenced by blatant issues which plagued the scoring process, all of which were arbitrary, capricious and characterized by an abuse of discretion," the suit states. 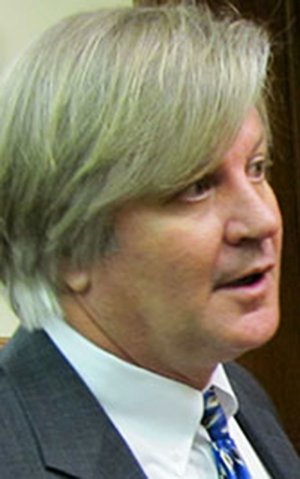 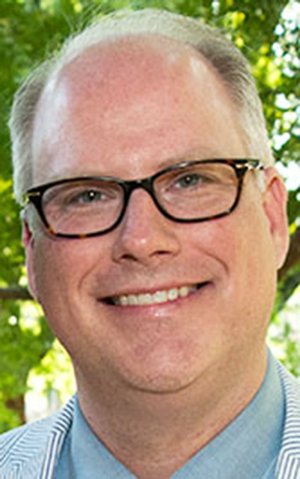