RESTAURANTS FROM SCRATCH: How Loblolly Creamery got its start in Little Rock 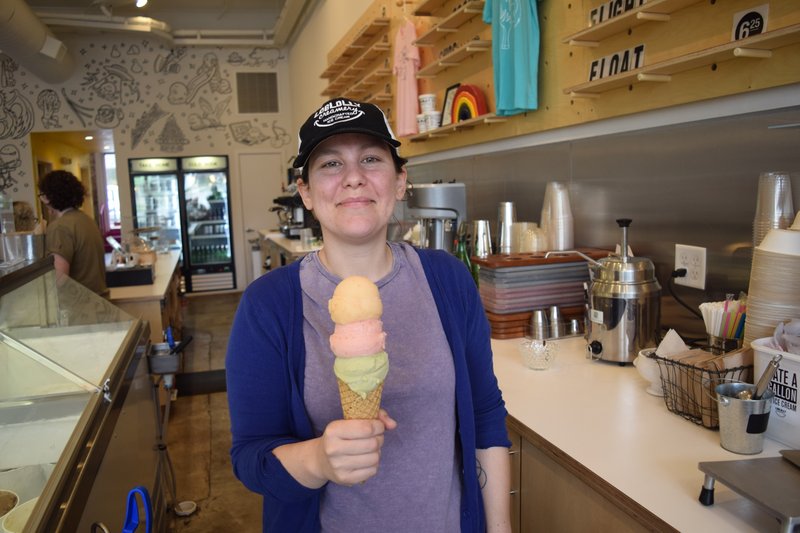 Sally Mengel had no background in business — or dessert-making — when she decided to sell her own homemade ice cream.

The Loblolly Creamery owner moved to Little Rock after college and started working at the Green Corner Store at 15th and Main streets. While running the shop’s old-fashioned soda fountain, she realized there was no homemade ice cream in Little Rock to use for floats.

Mengel, 30, said she got help from the Arkansas Small Business and Technology Development Center at the University of Arkansas at Little Rock and the SCORE business mentorship program as well as a 10-week course in Pennsylvania on the science, math and manufacturing of ice cream.

“It was a way to really learn about what Arkansas has to offer,” she said.

The first flavor, buttermilk, debuted atop the titular Southern staple at the Arkansas Cornbread Festival in 2011. It claimed best side dish in the competition’s amateur division. 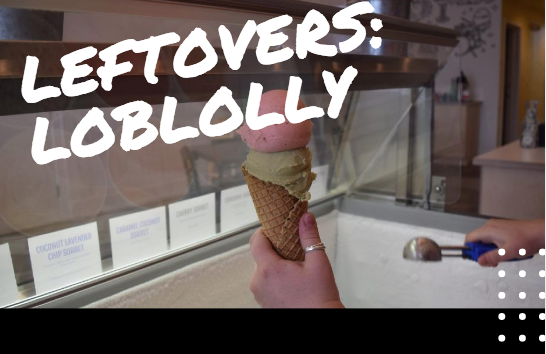 [LEFTOVERS: 11 questions that didn't make this story, including Mengel's favorite Little Rock spots and the most popular item on Loblolly's menu]

Soon, friends were asking if Mengel wanting to sell her ice cream at local events, she said.

“Really it was kind of an accident,” she said. “People just kept asking for it, and we kept saying yes.”

She realized her project was now a real business that needed a name, so while hanging out at Vino’s brewpub one night, she promised a lifetime supply of ice cream to whoever could come up with one.

Loblolly, a species of pine native to Arkansas and one of the names of the official state tree, won out. Mengel liked that the name referenced the Natural State but in a less obvious, more whimsical way.

“I enjoy when people say it wrong,” she said. “It’s ice cream. It’s not that serious.”

The business moved out of the Green Corner Store and into its current home at 1423 S. Main St. in June. Mengel’s parents, as well as a team of scoopers, churners and chefs, came on board.

Now, there are about 30 flavors that range from basics such as chocolate, vanilla and mint chip to less common tastes with community ties, including Arkansas Motley Farm Pumpkin, Rock Town Bourbon Pecan and Dunbar Garden Fresh Lavender.

Mengel said she started making sweet treats without dairy, gluten and other allergens in response to customer demand. A sugar-free ice cream is still in the research and development stage.

“It would be lovely to have more shops around Arkansas,” she added.