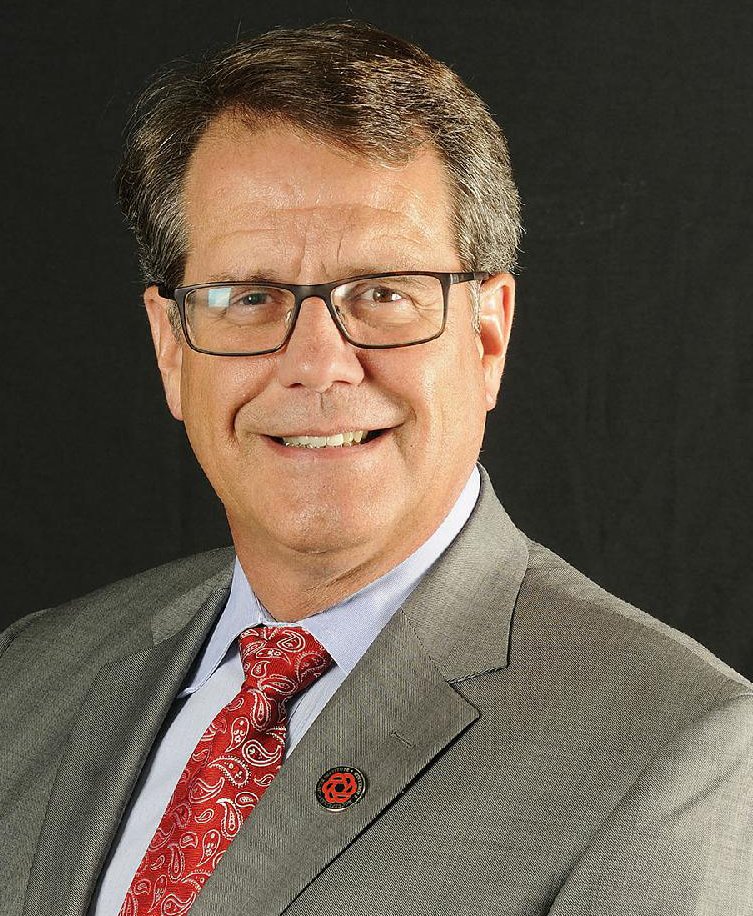 The director of the Winthrop P. Rockefeller Cancer Institute at the University of Arkansas for Medical Sciences is resigning, effective July 31.

Dr. Peter Emanuel, 59, gave no reason for his departure in a two-sentence letter of resignation dated Friday and released Monday under the Arkansas Freedom of Information Act.

"Out of primary consideration of my large clinic of patients that their medical care be transitioned to appropriate physicians, my last official day at UAMS will be July 31, 2018," he wrote.

Emanuel declined to say late Monday why he resigned or what his plans are.

"I may be able to comment on why I resigned, but I'm not divulging my future plans just yet," he said.

"There were challenges," Emanuel said when asked if his resignation related to recent financial problems at UAMS.

"I'm not going to say if they were financial or otherwise" at this time, he said.

In January, UAMS laid off almost 260 employees to curb an anticipated $72.3 million deficit. Those layoffs included one full-time physician -- a general ear, nose and throat doctor who did not work at the cancer institute, Taylor said.

UAMS also said in January that it was cutting 600 positions but only 258 of them were filled at the time. The eliminated positions represented 5.5 percent of UAMS' 10,900 employees.

Taylor said Monday that no unfilled physician positions were eliminated.

Founded in 1984, the cancer institute later was named after former Arkansas Lt. Gov. Winthrop P. Rockefeller, who died in 2006.

Emanuel is "widely recognized as an expert in leukemia and lymphoma," according to a UAMS website.

His resignation also follows UAMS' decision to shut down its cardiac surgical program temporarily while it searches for another surgeon to replace one who retired in late April.

Dr. Gareth Tobler, the lead cardiac surgeon, made $195,000 annually from UAMS. Taylor said Monday that she has since learned that Tobler also was paid some by the John L. McClellan Memorial Veterans Hospital in Little Rock. She did not have that hospital's salary information late Monday.

Taylor said Emanuel's resignation would not lead to the suspension of any programs.

In an email Monday afternoon to employees, the UAMS interim chancellor, Stephanie Gardner, called Emanuel "a valued leader and colleague, and he will certainly be missed."

Gardner said UAMS would conduct a national search for a new director and said more details of that search would be announced by the incoming chancellor, Dr. Cam Patterson, and Dr. Chris Westfall, interim dean of the College of Medicine.

Gardner's email noted that Emanuel joined UAMS in 2007 after leaving the University of Alabama at Birmingham, where he was a professor of medicine, genetics and biochemistry.

"During his time at UAMS, Peter has made many contributions and oversaw the addition of the Cancer Institute's 12-story research and treatment tower that opened in 2010," Gardner wrote.

From 2004 to 2006, Emanuel was acting director of the National Cancer Institute-designated Comprehensive Cancer Center at the Alabama university.

*CORRECTION: Donald Bobbitt is the president of the UA System. His title was incorrect in a previous version of this story.