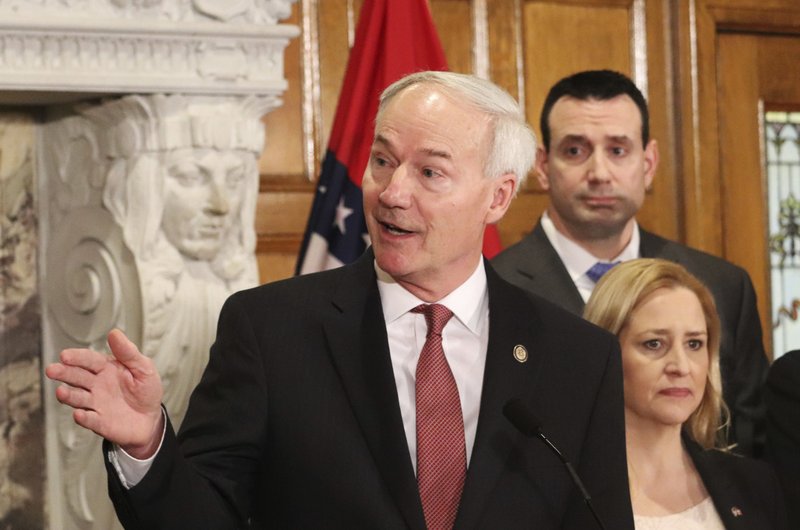 The block-grant funds will allow the Department of Human Services to help up to 3,800 additional children from low-income families, according to a news release, increasing the number served by 70 percent.

According to the statement, more than 2,000 children waiting for assistance were placed on a waiting list because of past funding constraints. The new federal funding will reportedly allow the state to eliminate the waiting list and still have money remaining.

“I am grateful that Congress and President [Donald] Trump saw fit to send more money back to the states,” Hutchinson said. “Success in life depends to a large degree on the quality of education early in life."

The news release states that about 10 percent of the $26 million must be used for "professional development, infant/toddler initiatives" and for improving child care in Arkansas.

The remaining money will reportedly go into the block-grant program, also known as the “child care voucher” program.

The funds are part of the two-year budget deal signed by Trump in February that increased Child Care Development Block Grant funding by $5.8 billion.