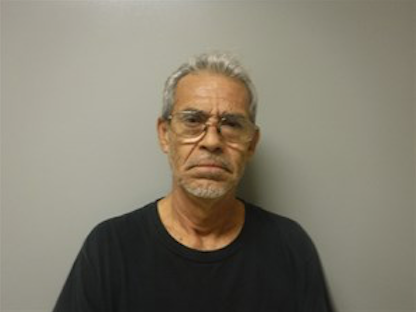 A Jonesboro man was jailed after police said he shot his roommate twice Sunday afternoon, according to a news release.

Jonesboro Police Department officers said Rosario Vela, 60, of Jonesboro, faces a battery charge after sending Donald Hampton, 66, of Paducah, Ky. to the hospital with injuries that were not life-threatening.

Members of the Jonesboro Police Department responded to a shooting at a residence in the 1400 block of West Huntington Avenue in central Jonesboro around 1:20 p.m. Hampton told police that Vela had shot him twice. Authorities said Monday afternoon that Hampton was still undergoing medical care.

Officers said Vela will be taken before a judge on Tuesday for a probable cause and bond hearing. He is currently in custody, according to the Craighead County jail roster.