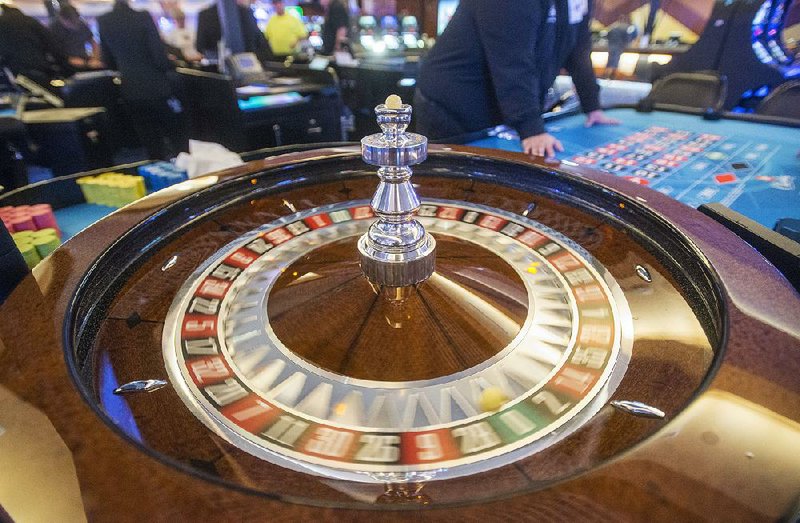 Arkansas voters will have the chance to vote Nov. 6 on a proposed constitutional amendment that would allow up to four casinos in the state, thanks to a ruling Thursday by the Arkansas Supreme Court.

The high court rejected two challenges to the proposal, called Issue 4, that would authorize the state to issue four casino licenses, including licenses for expanded operations at Oaklawn Jockey Club and Southland Racing Corp., and allow sports betting. Besides Garland and Crittenden counties, the proposal would allow casinos in Jefferson and Pope counties.

The court declined requests by the Ensuring Arkansas' Future and Citizens for LocalChoice ballot committees to order Secretary of State Mark Martin not to certify or count votes cast for Issue 4. The sponsors of the initiated ballot proposal are the Driving Arkansas Forward and Arkansas Jobs Coalition committees.

"We are grateful the Supreme Court upheld the attorney general's certification that Issue 4 is clear and understandable to voters," said Nate Steel, counsel for the Driving Arkansas Forward and Arkansas Jobs Coalition committees, in a written statement. "We are confident Arkansans will vote to keep casino entertainment dollars in our state when they cast their ballots Nov. 6." 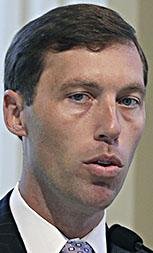 In a study funded by the Driving Arkansas Forward committee, the University of Arkansas at Little Rock's Arkansas Economic Development Institute estimated that if the casinos' "construction upgrades and attendance meet expectations," the economic impact of Issue 4 "could result" in 6,000 more jobs, including 3,000 for the amusement, gambling and recreational industries, a $5.8 billion increase in gross domestic product over 10 years, and $39 million a year more in state and local government revenue.

However, state officials project the state would receive less in general revenue in the next three fiscal years under the ballot proposal.

"Justice [Josephine] Hart in her dissent hits the mark. She notes that the majority opinion failed to address many of the challenges to the ballot title made in our briefs," Trotter said in a written statement. "She also agrees with one of our major concerns: the ballot title does not inform voters that the amendment fails to empower the Arkansas Racing Commission to regulate all aspects of casino gaming, but instead the amendment narrowly limits the scope of that regulation." 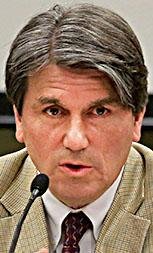 Chris Burks, an attorney representing the Citizens for Local Choice committee, said the ruling "misstates key arguments in favor of local choice, but the effort to give local voters a choice on casinos is not over.

"This is just halftime of a longer process. The next half of the process is for voters in Pope County to vote in favor of local ordinance 2018-O-42 that would give them say over a casino in their community," Burks said in a written statement. He was referring to a proposal on the ballot that would require voter approval for local officials to endorse a casino in Pope County.

"[W]e remain confident that when local voters are given local choice, they will make decisions that are in the best interest of their communities," Burks said.

Issue 4 would allow the state Racing Commission to issue casino licenses to: an applicant in Jefferson County within 2 miles of Pine Bluff; an applicant within 2 miles of Russellville; a franchise holder in Crittenden County, which is now Southland Racing Corp. at or adjacent to Southland Gaming and Racing in West Memphis; and a franchise holder in Garland County, which is now Oaklawn Jockey Club, at or adjacent to Oaklawn Racing and Gaming in Hot Springs.

Under current state law, Oaklawn and Southland operate electronic games of skill, so the measure would allow for expansion of their gambling operations. Southland is backing the proposed constitutional amendment, while Oaklawn isn't taking a position on it, according to officials for the two companies.

Issue 4 would require a licensee in Jefferson or Pope counties to pay an application fee, demonstrate experience in casino gambling and submit a letter of support from the county judge or a resolution from the county quorum court. If the proposed casino would be placed in a city, the license also would need a letter of support from city's mayor. The Quapaw tribe has expressed interest in applying for a casino licensee in Jefferson County, while the Cherokee Nation has indicated its interest in a casino in Pope County.

Special Justice Hugh Finkelstein of Little Rock was appointed by Gov. Asa Hutchinson to serve on the high court in the two challenges to Issue 4, after Chief Justice Dan Kemp recused from both cases.

The Supreme Court issued two rulings, one on the challenge by the Ensuring Arkansas' Future committee on Issue 4's ballot title and popular name and the other on the ballot title challenge filed by the Citizens for Local Choice committee.

With Hart dissenting in a 6-1 ruling written by Justice Rhonda K. Wood, the high court said the Ensuring Arkansas' Future committee raised three challenges to the popular name and 24 concerning the ballot title, and "many of them necessitate no analysis in this opinion because they were wholly unsupported by any factual or legal argument." 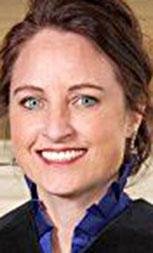 Among other things, the committee argued that the popular name suggests that the Racing Commission must issue four licenses, one in each of the four counties, and that this is misleading since the proposal provides that for a casino to receive a license in Pope and Jefferson counties, the applicants must meet certain requirements.

"We conclude that this is not misleading," the court said. "A popular name need not identify all future scenarios. The popular name is an identification tool and simply cannot explain every eventuality of the actual amendment."

But Hart, in her dissent, said the ballot title is insufficient, citing four particular issues.

For example, she said, "It is inherently misleading because it fails to inform the voter that the amendment unleashes a powerful casino industry in this state without oversight -- while it mentions that the Racing Commission has control over the issuing licenses, it does not provide for day-to-day monitoring the way the state lottery commission oversees the Arkansas Scholarship Lottery."

(In 2015, the Legislature and Hutchinson enacted a state law disbanding the nine-member Lottery Commission and shifted control of the lottery to the state Department of Finance and Administration, which reports to the governor.)

In the challenge filed by Citizens for Local Choice committee, the Supreme Court ruled 7-0 that the committee failed to meet its burden of proving the ballot title insufficient. The opinion was written by Justice Courtney Goodson. 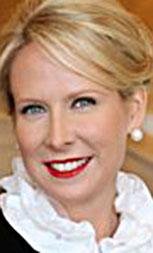 Among other things, the Citizens for Local Choice committee argued the ballot title omitted necessary information because it failed to inform voters that Issue No. 4 overturns a constitutional ban in Article 2, Section 19, on monopolies and perpetuities by giving exclusive perpetual licenses for casino gambling and alcohol sales, the court said.

A proposed constitutional amendment authorizing casinos in Arkansas was last on the ballot in 2000. More than 309,000 people voted for that proposal, while more than 544,000 voted against it, according to the secretary of state's website. The proposed amendment would have granted Arkansas Casino Corp. the sole right to put casinos in six counties, establish a statewide lottery and legalize charitable bingo.

In 2006, voters approved Amendment 84 authorizing raffles and bingo games run by charities, religious organizations and other nonprofit groups. In 2008, they approved Amendment 87, which authorized the Legislature to create a state lottery to pay for college scholarships.