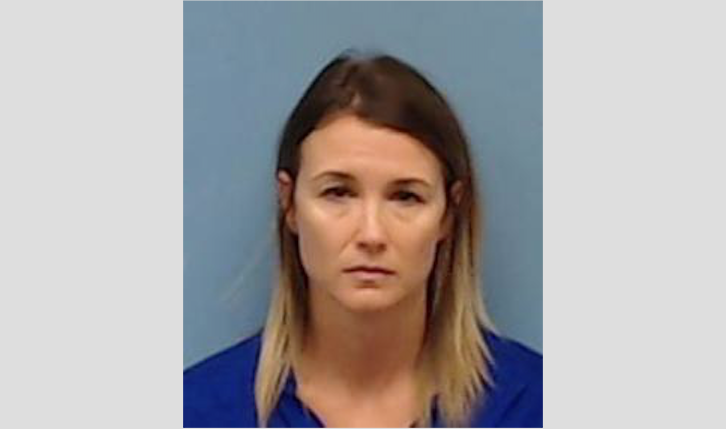 An Arkansas teacher accused of having a sexual relationship with a 16-year-old boy who attends school in her district was charged with sexual assault Friday, authorities say.

Court documents show that a 16-year-old told the Russellville Police Department on Sept. 11 that he and Vega had sexual intercourse and that she had performed a sexual act on him at a city park Sept. 6.

The teen texted Vega while with police, and she texted back “about never getting to see her kids again” according to the documents. Surveillance video showed the teacher’s black Camaro at the park during the time the 16-year-old reported, authorities said.

Police spoke with Vega, who confirmed that she had a texting relationship with the student that had “crossed the line” and that she had met him at the park, documents show. She denied having sexual contact with the teen.

The 40-year-old was taken to the Pope County jail, where she was later released, records show. Vega has been placed on administrative leave, according to a statement from Dardanelle Superintendent John Thompson.

Although she has been removed from the district’s online staff directory, an Aug. 3 version of its website listed her as an eighth-grade language arts teacher.