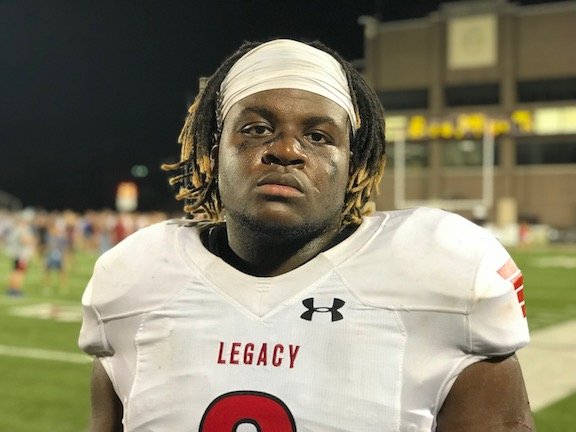 "It’s just an honor to get to play with my brother at the next level. It’s always been our dream to go play ball at the next level, and just to know that we are going to be doing it together just makes it that much more special."

"He could be a big part of the D-line at Arkansas for sure. We got a big D-line that's going to be a lot of fun next year and fun for people to watch."

"We’re getting a physical defensive tackle in Carter. This is the best defensive line class Arkansas has had in a while and getting him just made us way better. He’s joining a family that won’t fold on each other."

"Well when I met him on my official visit, he seemed cool, he was very out spoken. It will be awesome to play with him. I feel like we are going to do something very special at Arkansas."

"I think Taurean will help us get to the next level. I am excited that he decided to be a Hog."