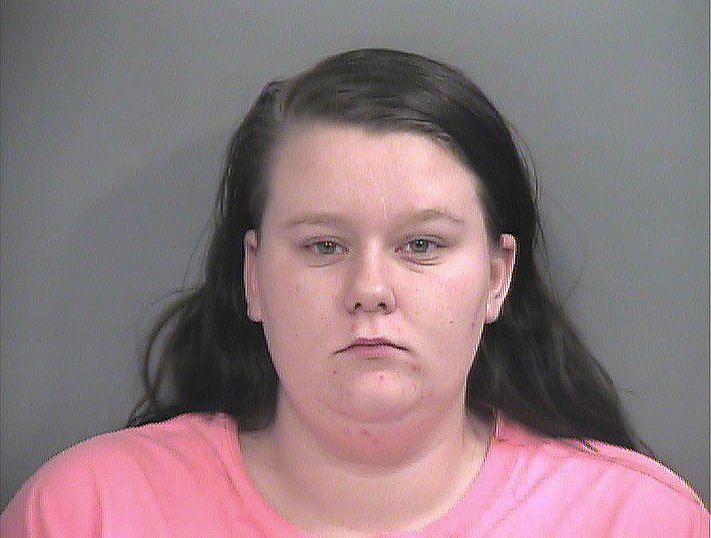 FAYETTEVILLE — An Arkansas woman pleaded guilty Tuesday to a manslaughter charge related to a home invasion that ended with a man being killed by the resident.

Kaili Brooke Cogdill, 21, of Rogers also pleaded guilty to accomplice to residential burglary, two counts of forgery, failure to appear and a probation revocation, according to Sara Swearengin, deputy prosecutor.

The shooting happened May 14 at a home in the 4500 block of Greens Drive in Springdale, according to a preliminary arrest report.

Police found Jalen Tims, 21, lying on the sidewalk with multiple gunshot wounds, according to a news release. He died at Northwest Medical Center-Springdale, authorities said.

Police said Tims was involved in the burglary and was killed by the apartment resident, Clinton Pruitt.

Pruitt, 29, told police he fired his gun at Tims, who kicked in his door with the help of Cogdill at 6:57 a.m.

Tims fled but collapsed on the sidewalk, and Cogdill left in a silver car, police said.

Springdale detectives determined Pruitt and Cogdill were acquaintances and had met through an online dating app, according to police.

Pruitt wasn't charged with a crime.