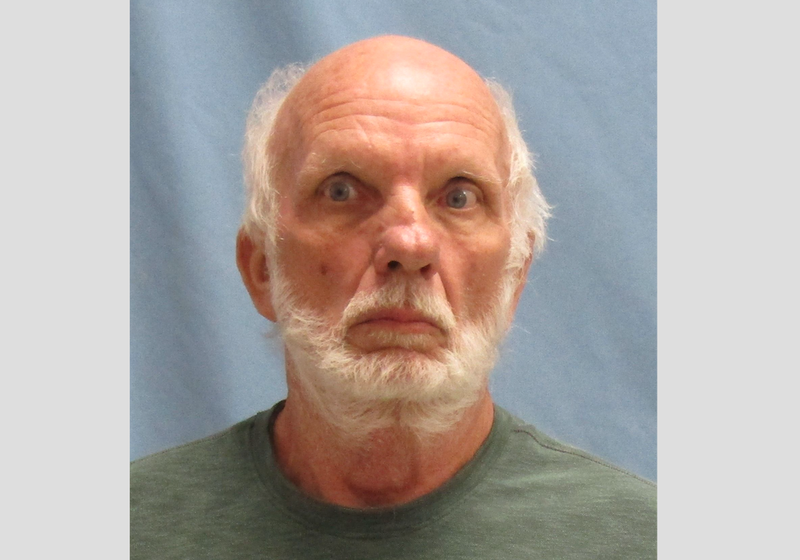 Officers reported finding three 8- to 16-foot-tall marijuana plants in the backyard of a home in a Little Rock subdivision Tuesday.

The Little Rock Police Department's Narcotics Unit went to Terrill Beckerman's home at 1212 Briar Creek Road on Tuesday, where they found three large marijuana bushes, the facilities to dry and store the illegal substance and multiple firearms, according to an arrest report.

Beckerman was in the Pulaski County jail in lieu of a $10,000 bond as of Wednesday evening.