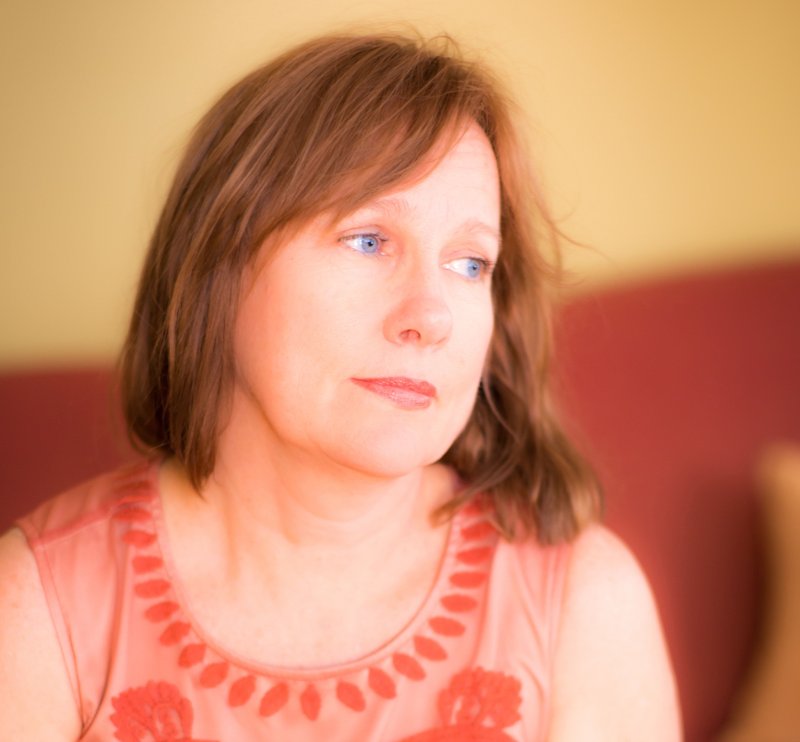 Singer-songwriter Iris DeMent, who postponed her March 3 concert and reception, performs -- with opening act Claire Holley with Ben Harris -- at 7 p.m. Sunday at University of Arkansas-Pulaski Technical College's Center for the Humanities and Arts in North Little Rock. Admission is $50 for the concert, $100 for the concert and the reception (which starts at 5:30 p.m.); all proceeds benefit Compassion Works for All, a prison outreach organization that teaches meditation, yoga and conflict resolution to incarcerated Arkansans.

DeMent, who was born in Paragould, has released six albums, beginning with Infamous Angel in 1992, praised by famous musical peers including John Prine and Merle Haggard. Her latest album, The Trackless Woods, which came out in 2015, was inspired by her discovery of the works of Russian poet Anna Akhmatova.

Holley is a Mississippi singer-songwriter; central Arkansan Ben Harris will accompany her on guitar. 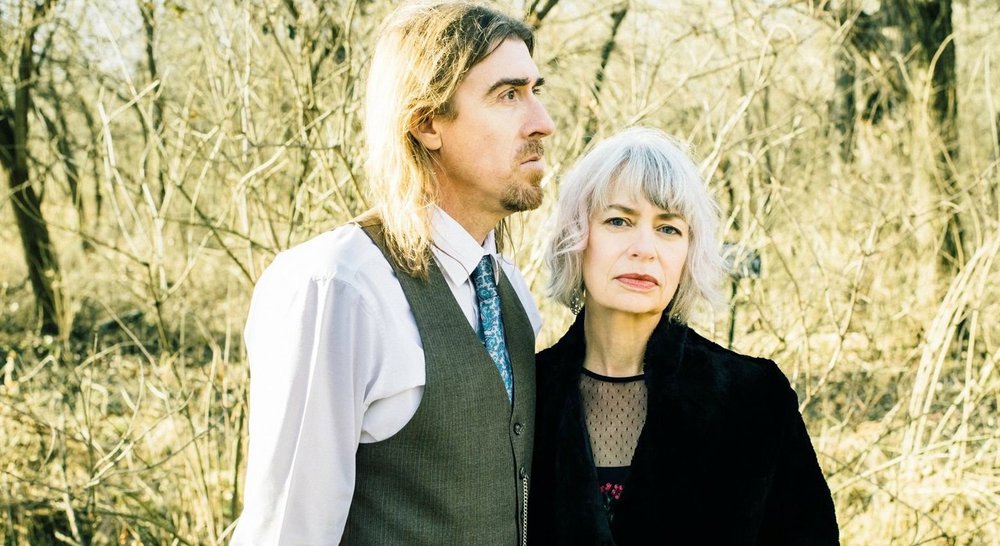 Society of Broken Souls performs at 7:30 p.m. Saturday for the Little Rock Folk Club at Hibernia Irish Tavern in Little Rock. Admission is $15, $10 for military, $8 for students with ID, free for accompanied children 12 and younger.

The Iowa-based "folk noir" duo consists of multi-instrumentalists Dennis James and Lauryn Shapter, who have taken their musical dreams seriously at an older age than most. They bought a 22-year-old RV and fitted it to hold them and the many instruments they take on stage; they hit the road in 2017, covering more than 22,000 miles, performing nearly 100 shows in 18 states.

They released a debut album, Things Still Left Unsaid, in 2016, following that in April 2018 with Midnight in the Pale. Onstage, James plays guitar and Shapter plays fiddle and guitar.

The Trap Jazz Giants perform at 10 p.m. Friday at South on Main in Little Rock. Tickets are $12 in advance, $15 day of show.

Cash'd Out performs a benefit show for James Isom at 7 p.m. Sunday. Tickets are $8 in advance, $10 day of show.

Isom is a music fan who lost the use of his arms and legs after acquiring Guillain-Barre Syndrome in June 2018. Six months of rehab has given him back some use of his legs.

Attila & Escape the Fate, with opening acts Levels, Mismanage and Obleak, performs at 7:30 p.m. today at the Rev Room in Little Rock. Admission is $25.

Banton, 57, is a reggae/toaster musician and native of Birmingham, England, who released his debut album, Mad Professor Captures Pato Banton, in 1985. He has since released 16 more albums. He has worked with Ranking Roger, Paul Shaffer and Sting, and his 2000 album, Life Is a Miracle, was a Grammy Award nominee for best reggae album in 2001.

Marcella & Her Lovers performs at 9 p.m. Friday at White Water Tavern in Little Rock. Admission is $8.

Marcella (Simien) is the daughter of Louisiana native Terence Simien. She sang lead vocals on one of the songs on her father's Dockside Sessions CD, which won a Grammy Award for best regional roots album of the year in 2014. 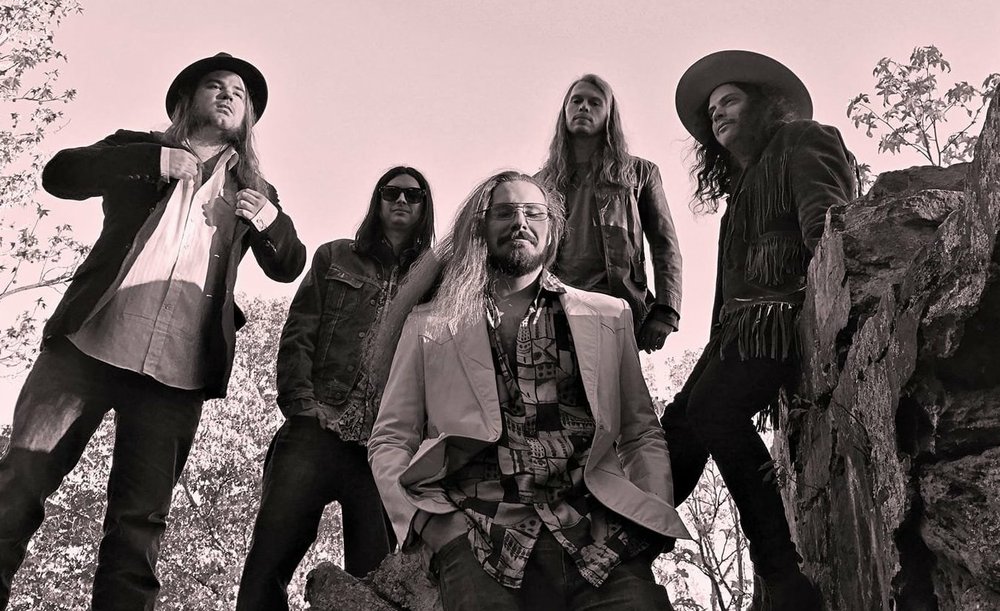 At Stickyz Rock 'n' Roll Chicken Shack in Little Rock, deFrance, with opening acts The Roomsounds and Joey Handley and The 270's, performs at 8:30 p.m. Friday. Admission is $7.

The Steve 'n' Seagulls, with opening act Clusterpluck, perform at 10 p.m. Saturday. Tickets are $15 in advance, $20 the day of the show.

Some Guy Named Robb performs at 5:30 p.m. Friday, followed by a University of Arkansas for Medical Sciences benefit at 9 p.m.

Rolling Stone magazine has hailed Szlachetka as "one of the "10 New Country Artists You Need to Know."

Crew is a contestant on the reality TV show The Voice.

John Corabi, with opening act As Strange As Angels, performs at 8 p.m. Saturday at the Central Hub in Magnolia. Admission is $43.69.