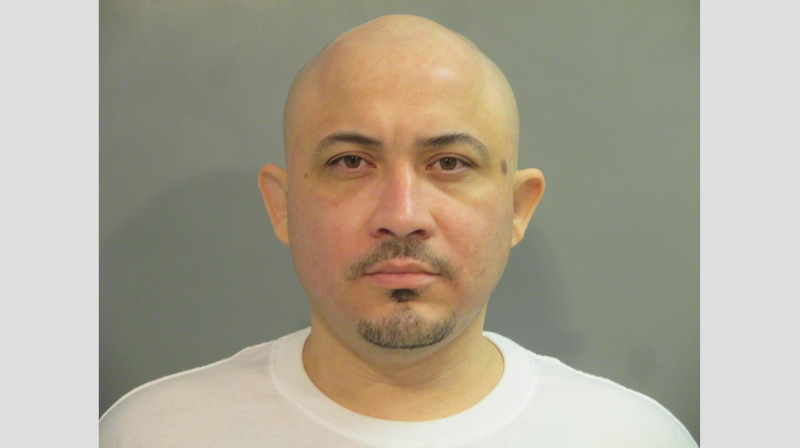 A federal judge sentenced a California prison inmate to more than 23 years in prison after authorities said he set up a drug buy with undercover agents in Northwest Arkansas.

Prosecutors alleged that Larry Navarrete, 38, contacted an undercover informant from a cellphone he had in prison and arranged to sell methamphetamines, authorities said.

A judge sentenced Navarrete to more than 23 years in prison Wednesday at the U.S. District Court in Fayetteville. Navarrete pleaded guilty to conspiring to distribute drugs in December after reaching a deal with the U.S. Attorney for the Western District of Arkansas.

According to the sentencing documents, he will serve the remainder of that term, as well as one for a previous federal conviction, before he can start serving time for his latest charge, potentially putting him in federal prison for over four decades.

Navarrete was serving a 20-year prison sentence in at the Calipatria State Prison in California for local charges when he called Drug Enforcement Administration informants in Arkansas, according to the criminal complaint.

Prosecutors argued that Navarrete, a Nicaraguan national, had other people in Arkansas and other states set up the sale with DEA informants.