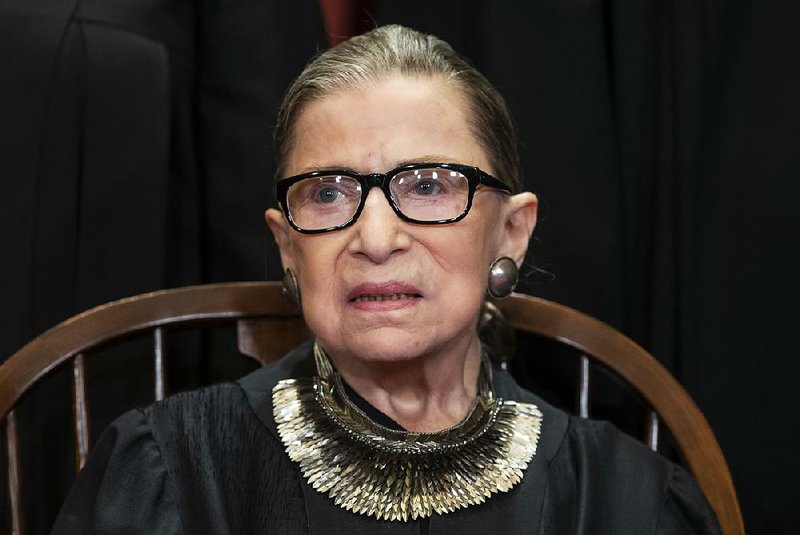 Weeks after free tickets for U.S. Supreme Court Justice Ruth Bader Ginsburg’s lecture in Little Rock were snapped up in minutes, the talk was moved across the river to Verizon Arena in North Little Rock.

Ginsburg’s talk is part of the Frank and Kula Kumpuris Distinguished Lecture series from the Clinton School of Public Service and the Clinton Foundation.

After the tickets were quickly claimed on July 9, officials encouraged people who missed out to join a waitlist. The Clinton School announced in a Thursday news release that the change of venue will allow for additional RSVPs from that waitlist, although the event “remains at capacity.”

Verizon Arena has a seating capacity of around 18,000, according to the venue’s website. A Clinton School spokesman said that roughly 16,000 seats would likely be available for the Supreme Court justice’s lecture.

The lecture was originally set at the Jack Stephens Center at the University of Arkansas at Little Rock, which seats 5,600. A Clinton School spokesman said that, with the addition of floor seating, about 6,000 people could have attended. Tickets for the event were claimed within half an hour of when they first became available.

Names can be added to the waitlist at eventbrite.com/e/kumpuris-lecture-with-the-honorable-ruth-bader-ginsburg-tickets-64309951797.