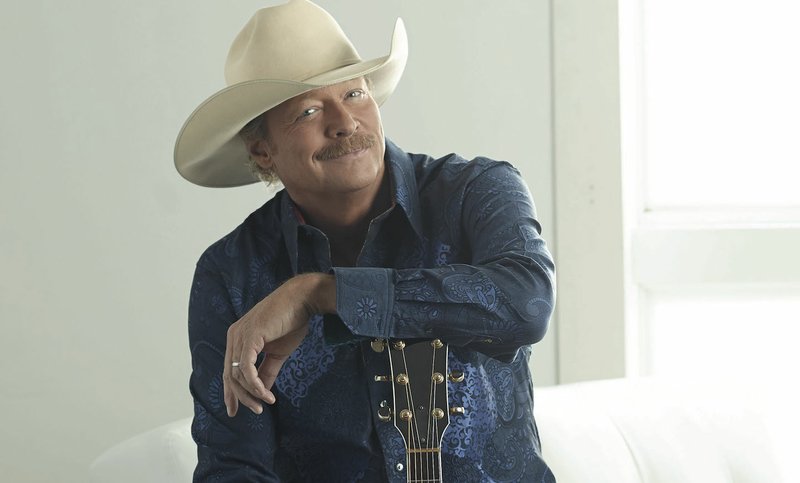 Alan Jackson performs for a rescheduled concert Thursday at the Walmart AMP in Rogers.

The concert replaces one originally scheduled for Sept. 22, 2018, that Jackson canceled in the wake of the death of his son-in-law, the husband of his oldest daughter. The venue is honoring tickets for the original show and for the one announced for Aug. 9, which was sold out, so any remaining regular or VIP tickets — $46.75-$106.75 plus fees — will be limited. Call (479) 443-5600 or visit amptickets.com. 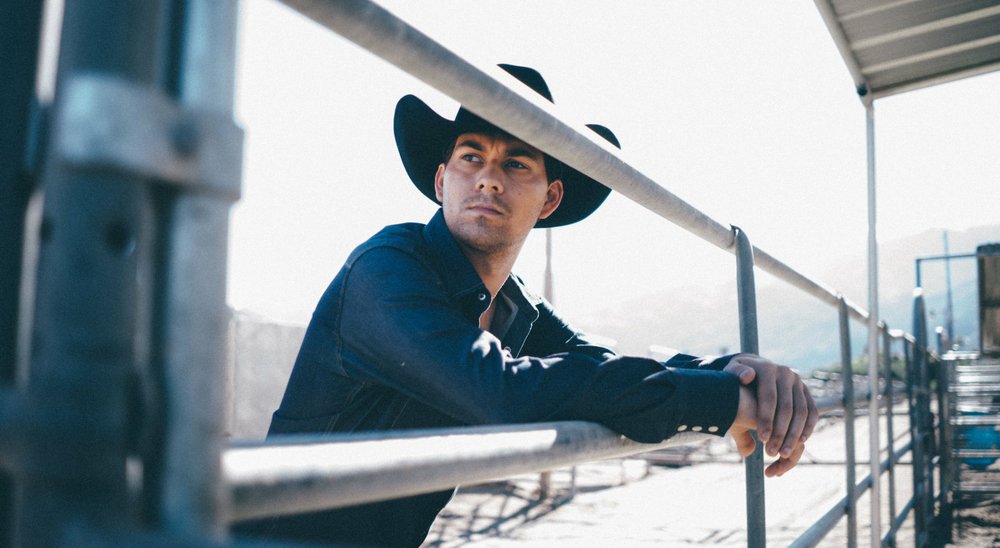 William Michael Morgan opens the show for Alan Jackson Thursday at the Walmart AMP in Rogers. Special to the Democrat-Gazette/Jack Guy 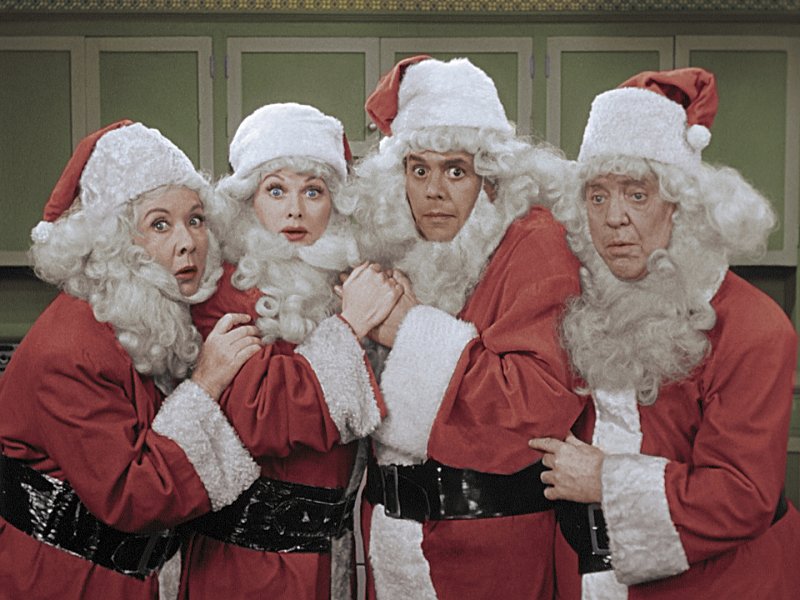 Fathom Events and CBS Home Entertainment pay tribute to TV's I Love Lucy and its star, Lucille Ball, by screening I Love Lucy: A Colorized Celebration in movie theaters — including the Colonel Glenn 18 in Little Rock, Tinseltown in Benton, Town Centre in Conway, Razorback Cinema in Fayetteville and the Malco Fort Smith Cinema in Fort Smith — at 7 p.m. Tuesday. Attendees will receive an exclusive I Love Lucy mini-poster while supplies last. Visit FathomEvents.com.

• "The Million Dollar Idea" (1954) — Lucy and Ethel (Vivian Vance) go into business making salad dressing based on the recipe of Lucy's Aunt Martha.

• "Lucy Does a TV Commercial" (1952) — Lucy angles her way onto Ricky's special as the show's pitch girl, advertising a medicine called Vitameatavegamin. She doesn't know that in addition to vitamins, meat, vegetables and minerals, it's also 23% alcohol.

• "Job Switching" (1952) — Lucy and Ethel go to work in a candy factory while their husbands do the housework.

• "L.A. at Last!" (1955) — When the Ricardos and the Mertzes arrive in Hollywood, Lucy goes to the Brown Derby restaurant, where her sighting of movie star William Holden turns catastrophic.

• With BBC Studios, a two-part Doctor Who special, "The End of Time," celebrating the 10th anniversary of David Tennant's final season as the title character, 7 p.m. Wednesday at the Breckenridge 12 and Colonel Glenn 18 in Little Rock, the Tinseltown in Benton, the Razorback Cinema in Fayetteville and the Fort Smith Cinema in Fort Smith. The screening includes a new interview with Tennant.

The rest of the lineup (all screenings at 7 p.m. at the CHARTS Theater):

• Oct 7: Frankenstein, with Benedict Cumberbatch and Jonny Lee Miller dividing the roles of Victor Frankenstein and his creation, directed by Danny Boyle

• Dec. 2: William Shakespeare's Antony and Cleopatra, with Ralph Fiennes and Sophie Okonedo in the title roles.

• Jan. 27: All My Sons by Arthur Miller, with Sally Field and Bill Pullman

• Feb. 10: The Audience by Peter Morgan, with Helen Mirren as Queen Elizabeth II.

• March 16: All About Eve, Ivo van Hove's adaptation of the 1950 Joseph L. Mankiewicz film, with Gillian Anderson and Lily James.

Jonesboro's Foundation of Arts opens its 2019-20 season with a "Stage Too" production of Doubt by John Patrick Shanley, Friday-Aug. 11 at the Forum Theater, 115 E. Monroe Ave., Jonesboro.

The rest of the lineup (all shows at the Forum Theater):

• Oct. 25-28: Matilda the Musical (music and lyrics by Tim Minchin, book by Dennis Kelly based on the film and the 1988 novel by Roald Dahl)

• Feb. 21-24, 28: Newsies (music by Alan Menken, lyrics by Jack Feldman, book by Harvey Fierstein based on the Bob Tzudiker-Noni White screenplay for the Disney film)

• March 27-30: The Outsiders by Christopher Sergel, based on the novel of the same name by S.E. Hinton

• April 24-27, May 1: Chitty Chitty Bang Bang, music and lyrics by Richard M. Sherman and Robert B. Sherman, book by Jeremy Sams, based on the film and Ian Fleming children's classic of the same name

• June 26-30: Sister Act, music by Alan Menken, lyrics by Glenn Slater, book by Bill Steinkellner and Cheri Steinkellner, based on the 1992 film

The rest of the lineup (except as noted, all performances, 7:30 p.m., Faulkner Center): 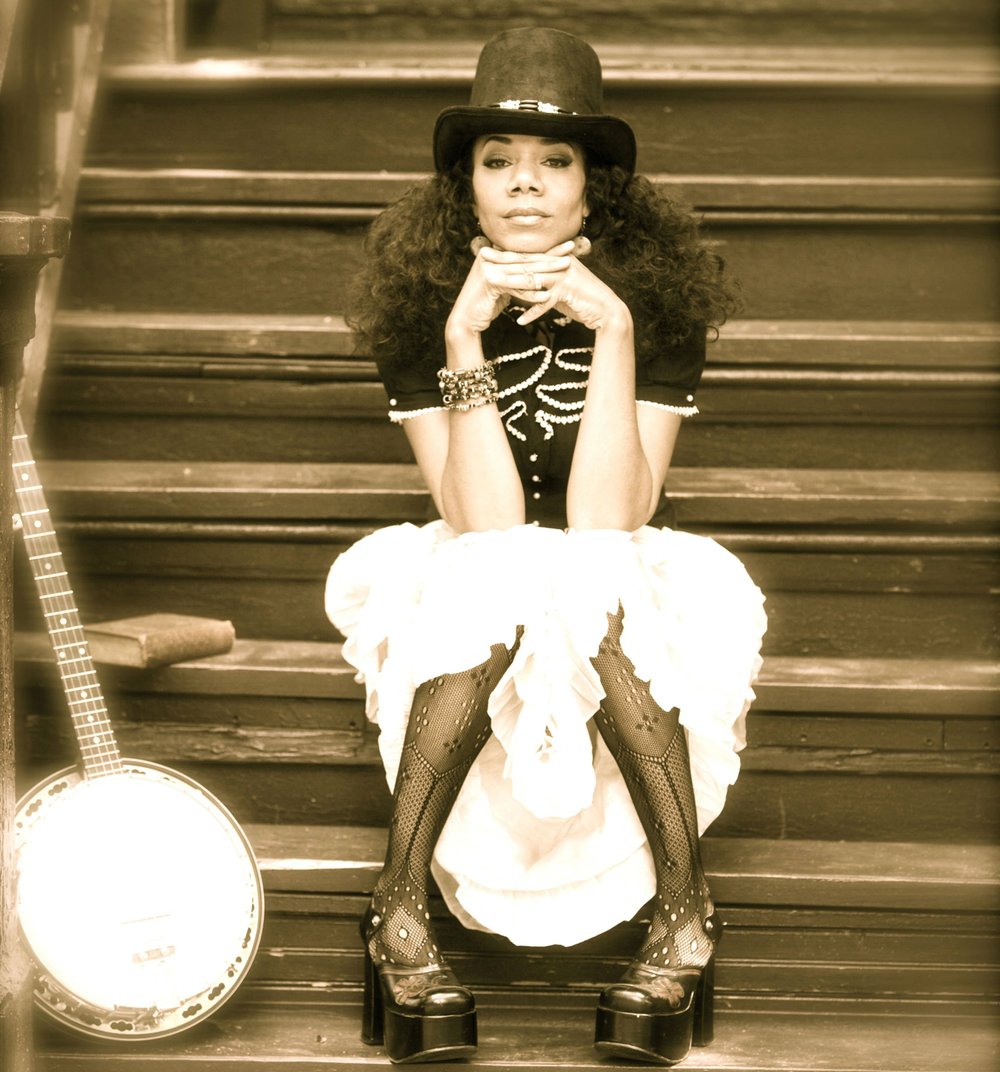