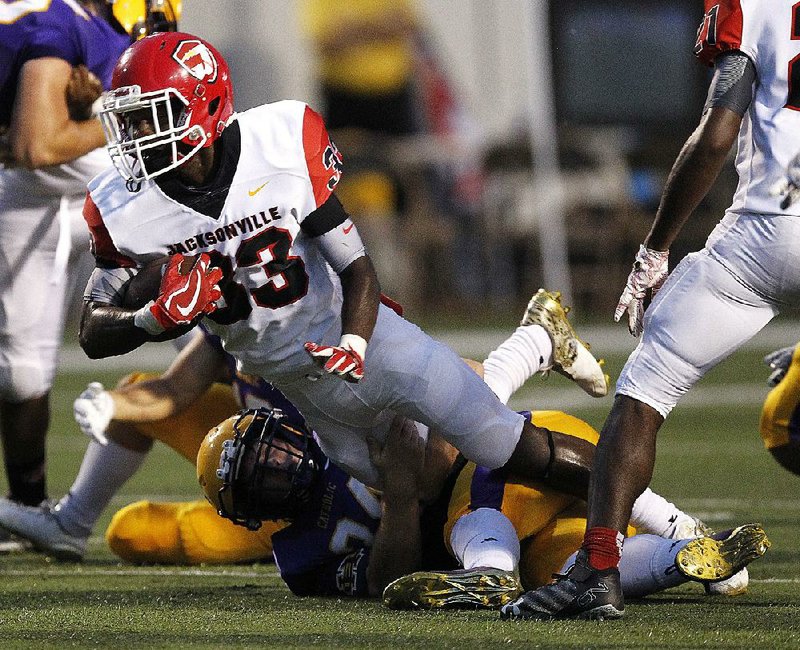 Jacksonville's football program is in a whirlwind.

Not only do the Titans have a new face leading the program in 2019, but they're also preparing to move into a new stadium and indoor practice facility.

Jordan Johnston, who was hired by Jacksonville to be the Titans' offensive coordinator in the spring, was named interim coach July 15. His hiring came two weeks after former coach Barry Hickingbotham was named the Jacksonville/North Pulaski School District's director of transportation.

Johnston, a graduate of Bald Knob and Arkansas State University, served as offensive coordinator at Marion in 2016-17, and Riverview in 2018.

"I've had a lot of people ask me if I'm nervous," Johnston said. "I haven't had enough time to be nervous. I've been working my butt off with our coaching staff and trying to make sure we're teaching our new schemes correctly, and taking our time on our base schemes and our base plays.

"This is what I've wanted to do. This is not a burden on me."

Johnston said he's ready for the challenge of turning around a Titans program that has not won a state championship since 1981.

"You see how people are talking about how down this football program is right now," Johnston said. "Well, these kids have to be the ones who bring it back up. They've got to understand that we're not going to accept mediocrity around here anymore. Those days are over with."

A new $74 million Jacksonville High School will open Monday, but the school's new football stadium and indoor facility will not be ready for the home opener Sept. 13 against Little Rock Catholic. That game will be played at Jan Crow Stadium, its previous field.

Johnston has been told the stadium could be ready for the Titans' 6A-East Conference opener against Searcy on Sept. 27.

The Titans are in their last year in Class 6A before dropping down to Class 5A for the 2020 and 2021 seasons.

"Going from this [Jan Crow Stadium] to going over there, it will be a culture shock to them. It will help us get the numbers up. It will excite the fan base. It will be great for them [the players].

"North Little Rock, Bryant and Cabot, all of them have great facilities and we're about to have better facilities than them. It's a game-changer, for sure."

Jacksonville went 3-7 overall and 1-6 in the 6A-East last season, with its victories coming against Mills, Little Rock Hall and Mountain Home.

Johnston is also high on sophomore quarterback Deorius Cobbs, who had played AAU basketball for most of the summer.

Johnston, who had 30 players at the first practice Monday and expects to have at least 40 players by his team's season opener Sept. 6 at Mills, understands the task ahead of him.

"There are good kids here," Johnston said. "It's not like I'm walking into a situation where I'm having to completely change kids' attitudes. That's not the case.

"I think they have good attitudes and want to win. They just don't know how to win yet. But we're going to get there." 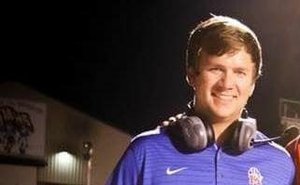 Titans at a glance