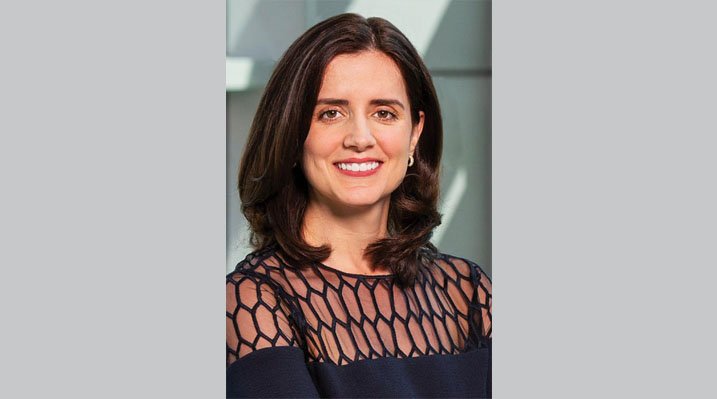 In her new role, O'Mara is responsible for managing all of Tyson's $9 billion prepared-foods business, which accounts for Jimmy Dean, Hillshire Farm and Tyson branded products such as breakfast sandwiches and meat and cheese pairings.

She replaces Sally Grimes, who led Tyson's prepared-foods business for almost two years before announcing her intent to leave earlier this year.

Grimes joined Tyson after the Hillshire merger of 2014, where she was president of international, retail and prepared foods over a five-year span. She was named one of Fortune's Most Powerful Women to Watch in 2018 and one of Crain's Chicago Business' most powerful women in 2018.

"Noelle is the right choice to lead the continued growth of our prepared foods business," Noel White, Tyson's president and chief executive officer, said Monday in a statement.

"She has the leadership, knowledge and experience we need to help us deliver the next generation of innovation and service to our customers and consumers," he said.

O'Mara, 40, has more than 17 years of general management experience, including senior level manager positions with Kraft Heinz. She graduated from the University of Wisconsin-Madison School of Business.

Her new role as group president of prepared foods is effective immediately. Grimes will assist with the transition, Tyson said.

Tyson shares fell 69 cents to close Tuesday at $87.82 in trading on the New York Stock Exchange.