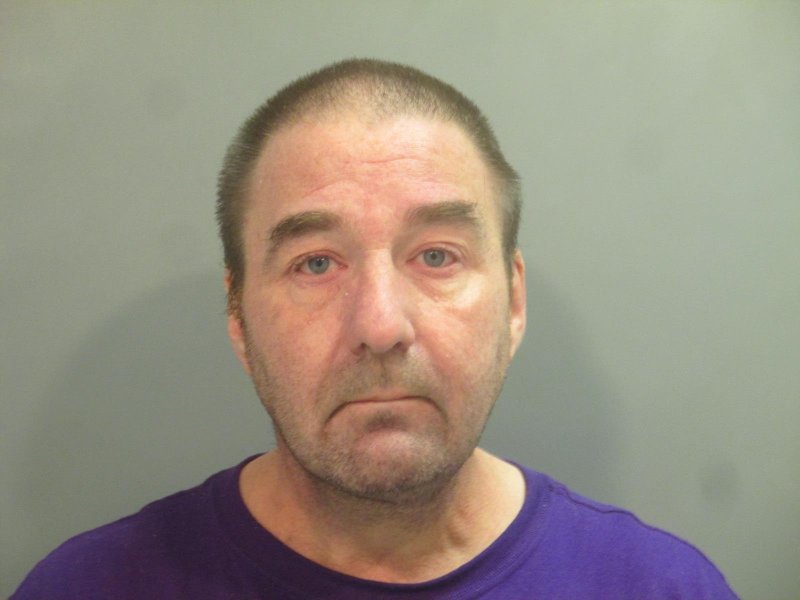 FAYETTEVILLE -- A former pathologist at the Veterans Health Care System of the Ozarks was charged with three counts of involuntary manslaughter Tuesday in the deaths of three patients.

Dr. Robert Morris Levy, 53, is accused of working while drug impaired. He was also charged by federal prosecutors with four counts of making false statements, 12 counts of wire fraud and 12 counts of mail fraud.

In three cases, Levy's actions lead to the patient's death through either incorrect or misleading diagnosis, Dak Kees, U.S. attorney for the western district of Arkansas, said at a news conference Tuesday.

In two of those cases, he falsified entries in patients' medial records to say a second pathologist had concurred with him, Kees said.

The fraud charges involve 12 instances when Levy purchased chemical substances that allowed him to pass required blood and urine screens from November 2016 through June 2018, prosecutors said.

Pathologists from other hospitals found 3,029 errors out of 33,902 cases, but most patients did not suffer long-term ill effects, according to the review.

The pathology review included every case Levy worked on since his hiring in 2005 through 2017.

He was suspended in March 2016 for being impaired and returned to work that October after counseling and after the first review of his pathology results. Levy was again taken off clinical work in October 2017 for what the hospital described as a second instance of working while impaired. His dismissal in April 2018 came after a personnel review.

The second, complete review of Levy's work began in June 2018.

Two inquiries were conducted into the misdiagnoses, both by the Office of the Inspector General of the federal Department of Veterans Affairs, according to previous department announcements. One was a clinical and administrative review of what went wrong to allow Levy to continue work.

The other was a criminal investigation. The system of the Ozarks worked closely with the Veterans Affairs Office of Inspector General and local authorities on this investigation, according to a statement from the system.