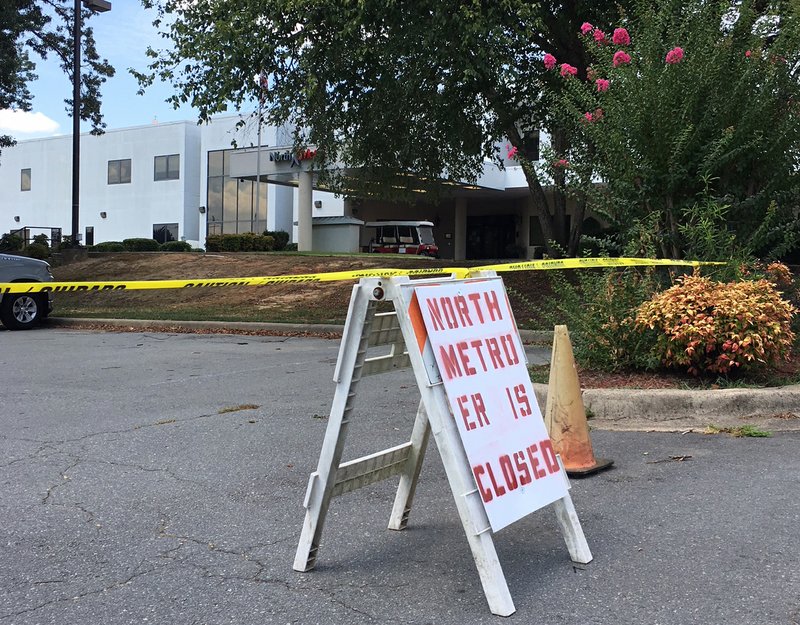 A sign states the emergency room at North Metro Medical Center is Jacksonville is closed.

Calls to North Metro Medical Center went unanswered and calls to its parent company, Allegiance Health Management, were not immediately returned to confirm the hospital’s closure or learn additional details.

A sign outside the hospital stated that the emergency room was closed.

“The Jacksonville Fire Department is saddened about the closing of North Metro Medical Center in our Community,” Jones said in a release. “Losing a Hospital always has an adverse impact with lasting effects on the community that it serves.”

Jones said the department transported more than 1,100 patients last year to the center, a little over one-third of all transports during the period.

CHI St. Vincent North in Sherwood is now the closest hospital to Jacksonville, Jones said, but added it takes 13 minutes to get there from Jacksonville, compared to just nine for North Metro Medical Center.

Allegiance Health Management, based in Shreveport, La., has faced a variety of citations and compliance issues in recent years.