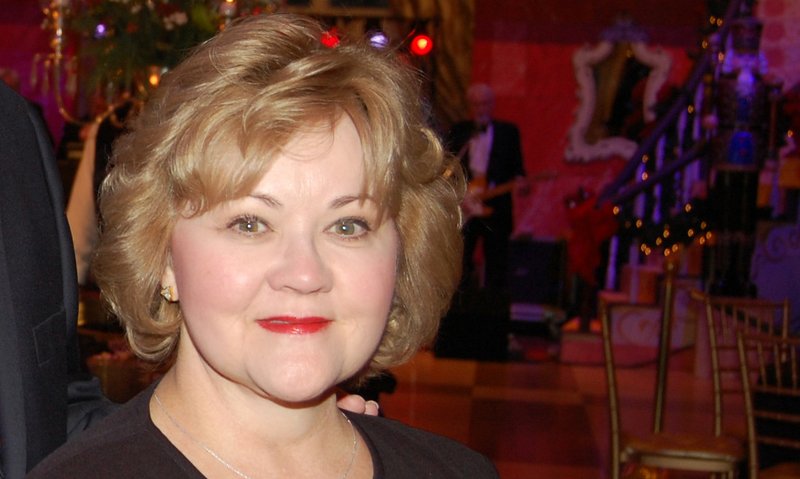 The trustees of the Arkansas Public Employees Retirement System tentatively decided Wednesday to keep the rate charged to state and local governments unchanged for fiscal 2022, which begins July 1, 2021.

The trustees previously voted to keep the 15.32% payroll assessment steady for fiscal 2020 and 2021, and they will take final action on extending it into 2022 at their November meeting.

According to investment consultant Callan Inc., the fiscal 2019 investment return ranked lower than the performance of almost two-thirds of similar-size public pension systems.

There is some concern about whether the nation's economic growth can be sustained, Callan's John Jackson told the trustees, adding that he doesn't have a crystal ball on whether a recession will begin.

But he advised the trustees to have a diversified investment strategy to brace the system for an economic downturn or upturn.

If the system earns its target investment return of 7.15% during each of the next four years, the rate charged to state and local governments could be gradually trimmed from 15.32% to 14.90% by fiscal 2023, according to system actuary Gabriel, Roeder, Smith & Co.

Lower returns could require the board to consider raising the payroll assessment, the actuary reported.

Board Chairwoman Candace Franks, who is the state's banking commissioner, said the board's aim is to reduce the unfunded liabilities.

The system's unfunded liabilities totaled $2.39 billion as of June 30 with a projected payoff period of 24 years, a decline from 26 years the year before, David Hoffman of Gabriel told trustees.

"I think we have made a dent in our unfunded liabilities," said Trustee Daryl Basset, who is secretary of the Department of Labor and Licensing. "We have started that."

Legislation considered in the 2021 regular session could affect the system's unfunded liabilities in the future, said Trustee Gary Carnahan.

Trustees learned Wednesday that the system's investments gained $249 million in value in fiscal 2019, rising to $9.15 billion.

The public employees retirement system is state government's second largest retirement system. The Arkansas Teacher Retirement System is the largest, with more than $17 billion in investments and more than 100,000 working and retired members.

The public employees system included 45,965 working members with an average annual salary of $39,213 as of June 30, according to a preliminary report from the system actuary. The report showed that the average age of these working members is 44.7 and their average length of service is 9.4 years.

The system paid out $555.3 million in retirement benefits last fiscal year, according to the report.

The Legislature's public retirement committee plans to hold 11 meetings across the state, starting Sept. 5 and ending Nov. 6, to educate members of state government retirement systems about the financial condition of each and allow system directors to explain whether changes are needed, according to the committee's leaders.

A bill that would have allowed the public employee retirement system's trustees to set the annual cost-of-living adjustment for system retirees failed to clear the committee during this year's regular session. Currently, state law dictates a compounded 3% cost-of-living increase for retirees.

Retirees from all state government retirement systems, fearful of what might be approved, packed the meetings of the retirement committee during this year's regular session.

Callan, the investment consultant, reported that the system's domestic stock market investments earned a return of 8.12 % in the recently ended fiscal year, valued at $3.61 billion as of June 30.

International stock market investments earned a return of 1.98% to end the fiscal year valued at $2.20 billion, according to Callan's report.

The system's real assets, including energy, real estate, and timber, gained a return of 1.72% in to end up valued at $1.33 billion, while the system's diversified strategies reached $453.1 million for an investment return of 10.2%, according to the investment consulting firm.

In the last quarter of fiscal 2019, the system's overall investment return was 3.6% to rank in the top 18% of similar-size public pension systems, John Jackson of Callan told the trustees.

The system's average investment return over the last five years was 6.16%, ranking it in the top 42% of similar-size public pension systems, he said.

In other action, the trustees re-elected Franks as their chairwoman and Department of Finance and Administration Secretary Larry Walther as vice chairman.